Happy New Year! Here’s a complete list of all the deals we posted in 2018 – the basic data points we track are publish date, origination, destination, airline, price, and whether it’s a domestic or international flight. All prices listed are for Regular Economy, unless stated otherwise.

In 2018, fares to Europe and Asia continue to be cheap. However, this trend is unlikely to continue, at least to Europe. Rising fuel costs and reduced competition from WOW Air and the demise of Primera, the incentives for traditional carriers like American, Delta and United, to discount is less. In addition, Norwegian isn’t in great financial shape either.

In 2018, we did an almost 4 month test with deals for First, Business and Premium Economy class. We discontinued the test due to a smaller readership compared to that for economy deals. But many of you have asked us to bring it back – so we will decide how to best do that this year in the upcoming month.

And here’s the URL link to get it full screen – The Flight Deal 2018 Deal List. 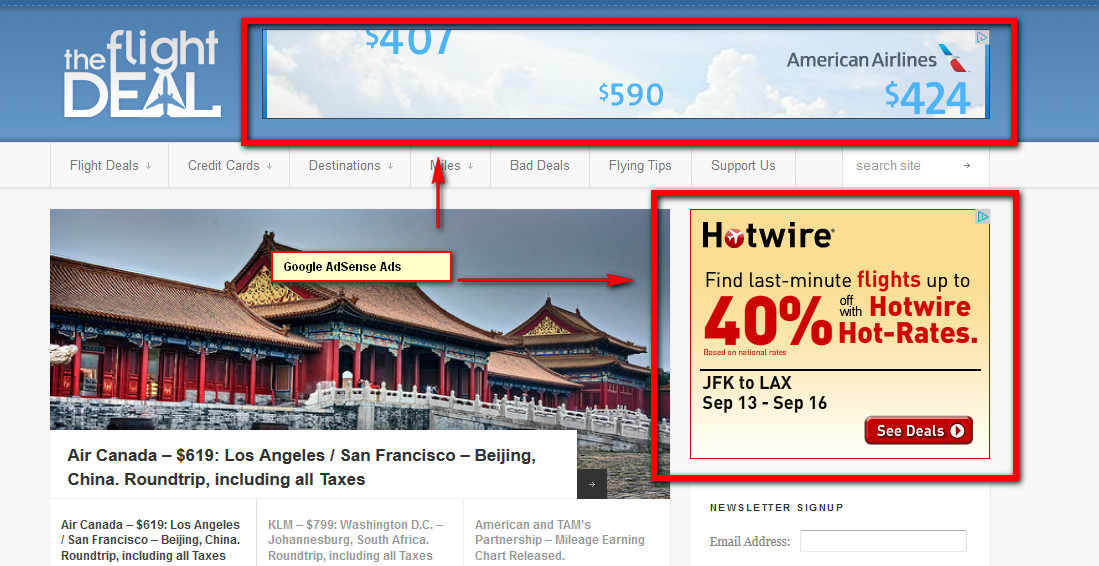 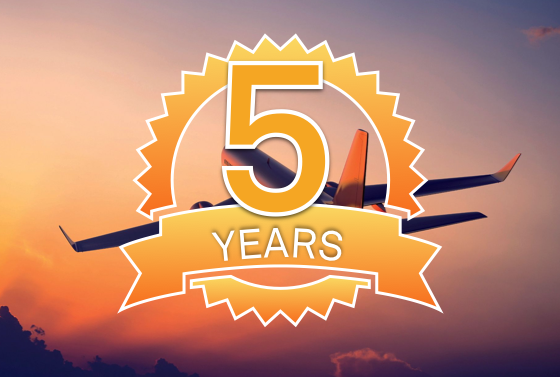