Happy New Year! Here’s a complete list of all the deals we posted in 2015 – the basic data points we track are date published, origination, destination, airline, price, and whether it’s an domestic or international flight.

Our most popular deals:

And here’s the URL link to get it full screen – The Flight Deal 2015 Deal List. 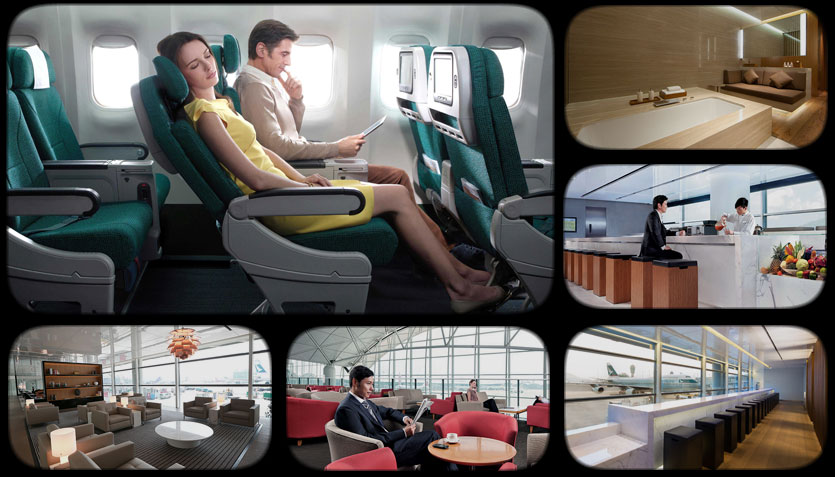