Thanks to the generosity of two anonymous fans, we ran a giveaway for one United 20% and one United 10% off discount certificates on Friday.

We really appreciate the feedback that you all have provided — we would like to comment on one common enhancement request. There continues to be a lot interest in airline/alliance base filtering. As discussed previously, we do not think it is a feature set that we should invest time in building or categorizing the data.

Filtering is useful when there is a large data set. Our site does not have a lot of deals — on a typical day, we publish 7 deals. Deals we post are short lived in nature, meaning if you go past page 2 of the deals page, the probability of the deal still being active is small so filtering would include many expired deals. In addition, it would be hard for us to publish many more deals on a daily basis with our deal criterion of 6 cents per mile.

So what are the high level items we are working on this year?

As a reminder, the terms and conditions of the discount certificate are: 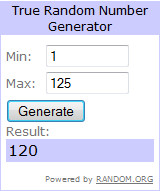 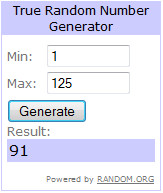 Shannon and wen, we will be in touch with your discount certificates sometime today.

Update: We really screwed this one up — sleep deprivation can make for errors. Entry #91 is actually nathan. We will be in touch to send him something else. Apologies.

For complete transparency, here are all the entries:

Share this...
By The Flight Deal
Giveaway – One 20% and One 10% Off United.com Discount Certificate
Giveaway: One 20% Off United Discount Code 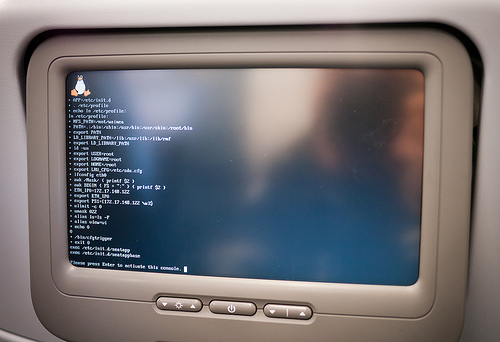 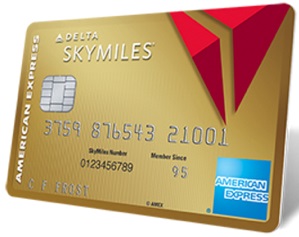