Travel hacking a trip in the United States that does not involve the use of frequent flyer miles/points is actually every hard. We are bless with intense airline competition and tons of options when it comes to flying. The result is that flying in the US is relatively inexpensive relative to the rest of the world. Just think, where else can you fly across the country for $300 most times of the year? Take for example our neighbors to the north, Canada — if you want to fly from Toronto to Vancouver (about the same distance as New York to Los Angeles), you will likely pay north of $500 Canadian roundtrip, the lack of competition there means its a 66.7% premium relative to us. We are truly lucky when it comes to flying! We can gripe about the lack of customer service, but when it comes to price, we have the world beat. 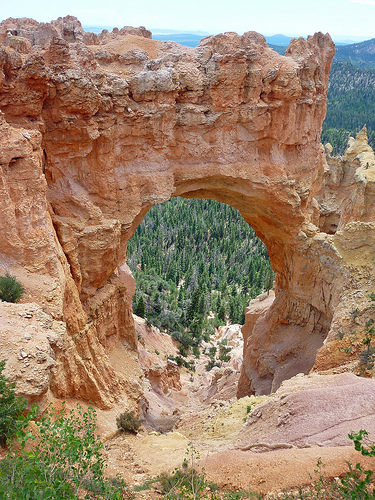 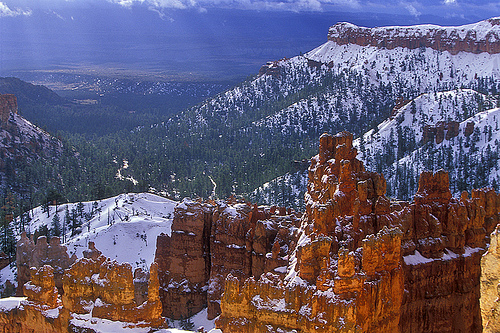 Even on sale, Saint George does not meet The Flight Deal’s six cents per mile criterion and normally, the price is over $400. The spring and fall are the best times to go, right before and after the summer crowd. Lets see what pricing for flights to Saint George is in November for a week from New York. 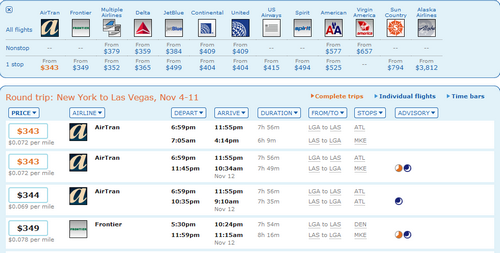 Simple hack — travel time are about the same if you factor in the connection / layover time required to go to Saint George. This saves about $100. No matter where you fly into, you still need to rent a car and one of our favorite car rental services has to be AutoSlash.

If you have a destination in mind and find the airfare to be expensive, maybe we can help. Send us a message on our Facebook Page with the destination and maybe you will be our feature for a Monday Travel Hack! 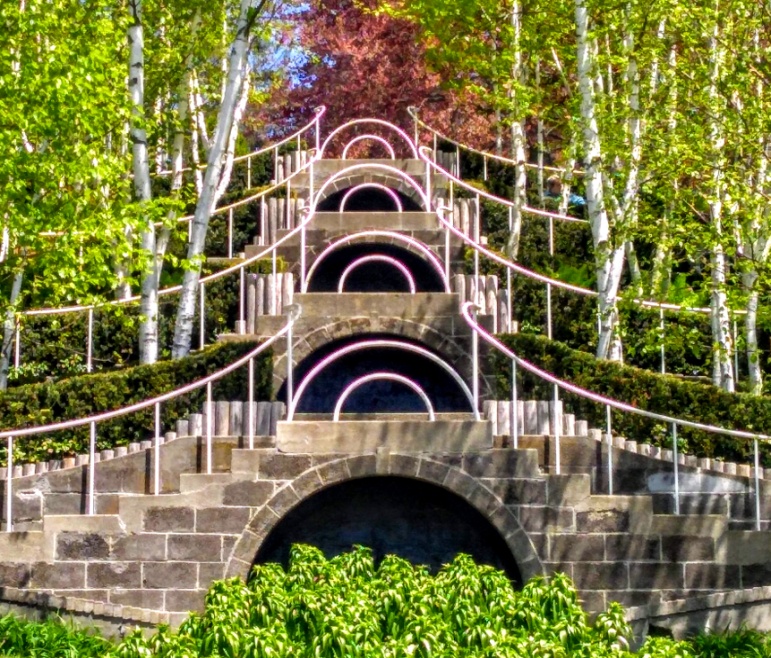 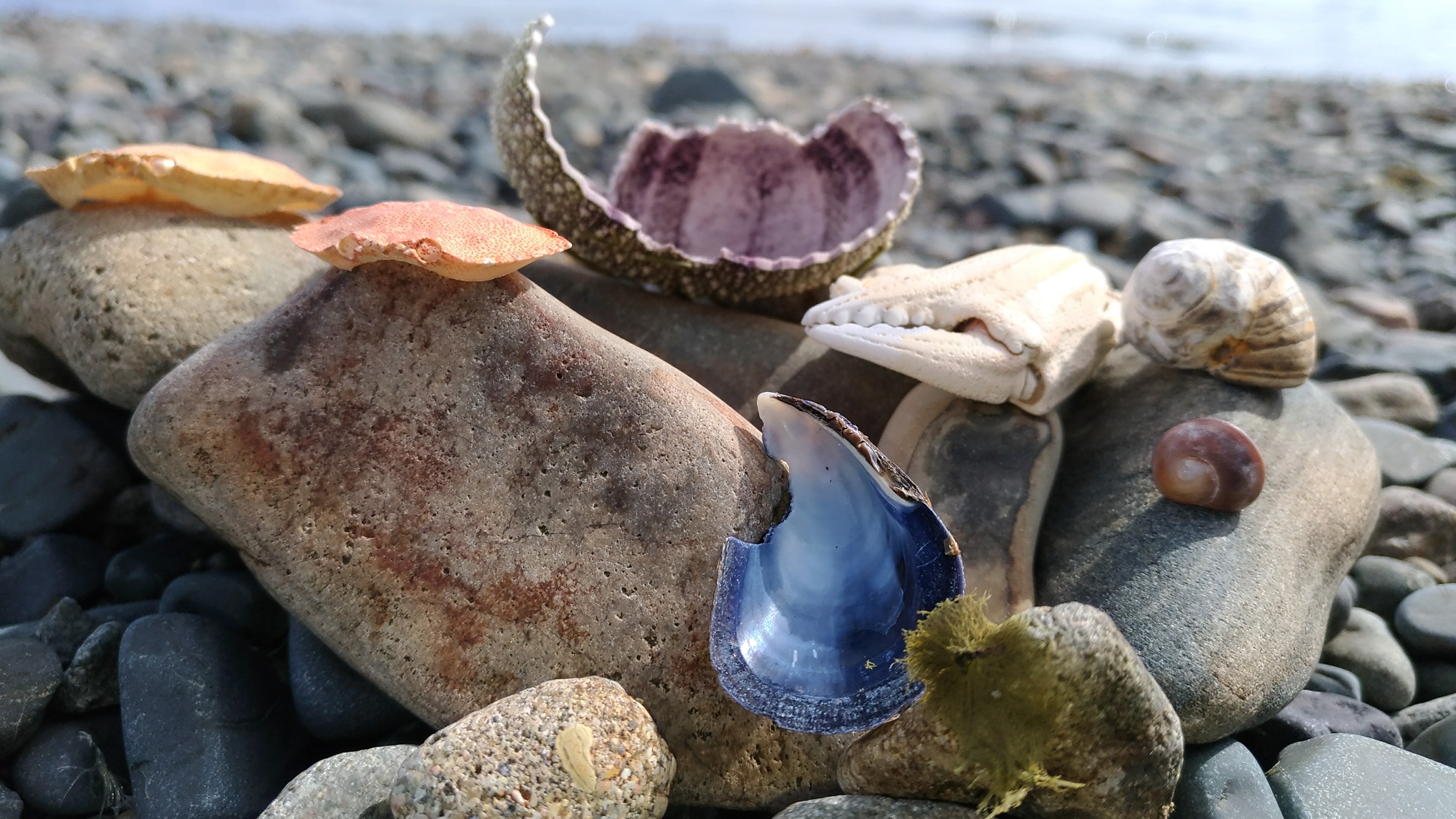