Our friend MR recently asked us to see if we could find a less expensive airfare to Australia for Christmas and New Years. Australia for Christmas and New Years — that’s what we call a proper holiday vacation. Having been to Australia 8 times in the last 4 years, we understand why our friend MR would want to spend the holidays down there: awesome beaches and weather. 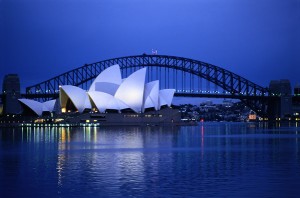 We couldn’t find anything that was any better than what MR found using the various travel search engines. We thought it was an impossible task due to the holidays and peak travel season to and from Australia. We failed our friend because we sometimes are incapable of heeding our own advice and thought the various search engines was the best price. Instead we should have:

We had some more time to think about this challenge and realized it’s possible to hack this. To begin, we use the baseline fare of New York – Sydney for Christmas & New Years.

Matrix @ ITA Software showed Korean Air as the cheapest airline at $2,830. Our goal is to beat that price. Here are the steps that we took to find a better fare.

JetStar doesn’t show up on most fare search engines, so it was a good thing that we went to Wikipedia to see who flew to Sydney. Now that we have one leg priced out, we then went to Matrix @ ITASoftware at http://matrix.itasoftware.com and priced out New York to Honolulu and received a reasonable price of $1,180 from US Airways.

The downside of this itinerary? Flying JetStar does not earn any miles with any US carriers. However, saving $561 is better than the value of any miles earned for the flights flown. In addition, if Australia wasn’t enough of a holiday, you can get a nice mini-trip to Hawaii to boot!

If you have a destination in mind and find the airfare to be expensive, maybe we can help. Send us a message on our Facebook Page or Twitter with the destination and maybe you will be our feature for a Monday Travel Hack! 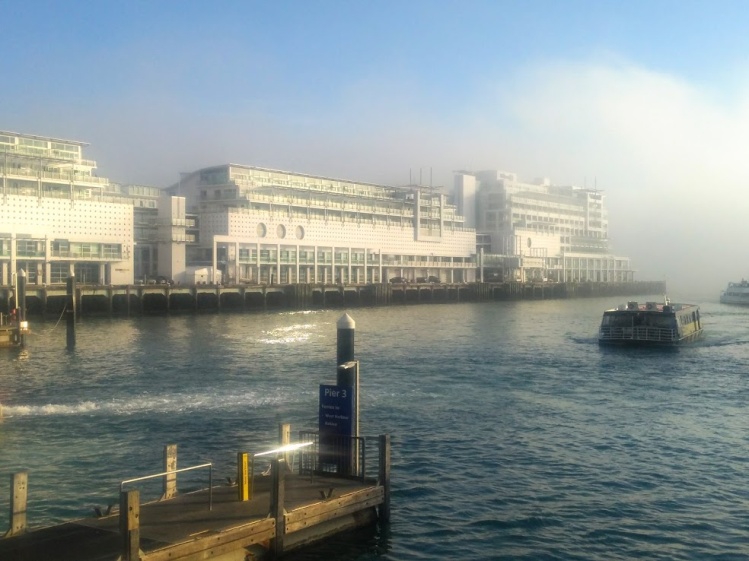