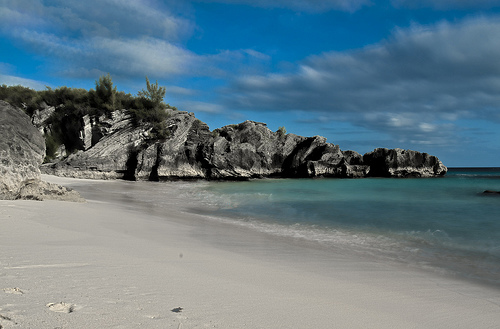 This is the lowest we have seen this route outside of the JetBlue sale in January, 2013 (but it only let you travel in a 3 day timeframe) and a Delta attack fare from Newark in September, 2011.

This is US Airways’ response to an American attack fare out of Philadelphia and it will not last. 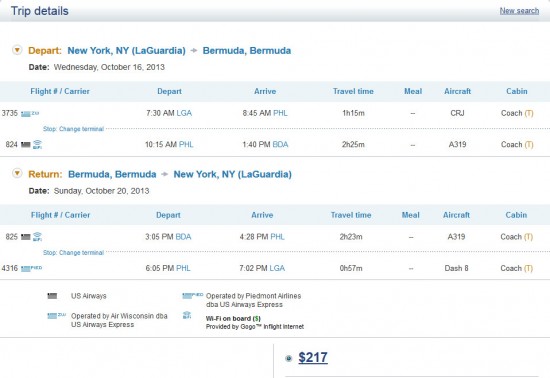 For more of the latest cheap New York Flight Deals: 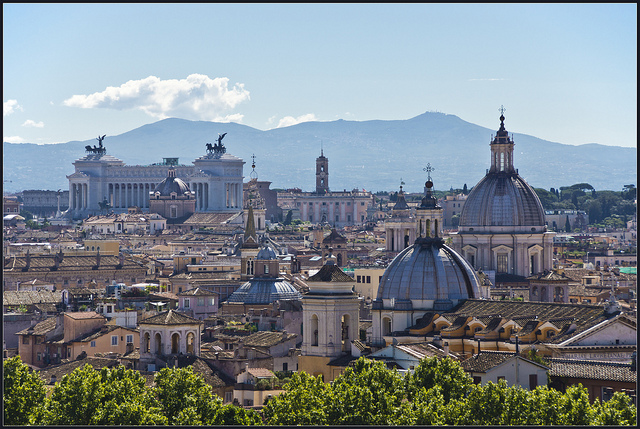 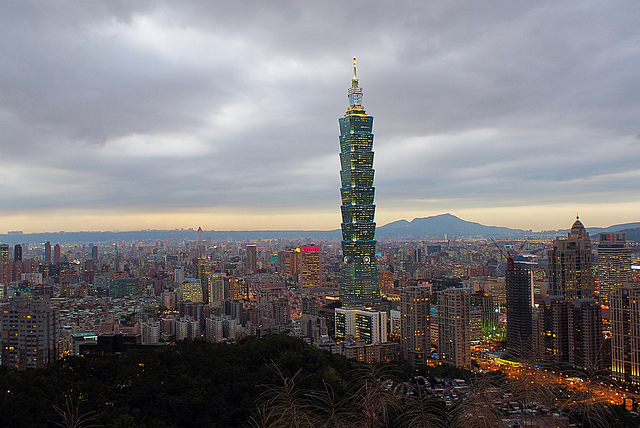