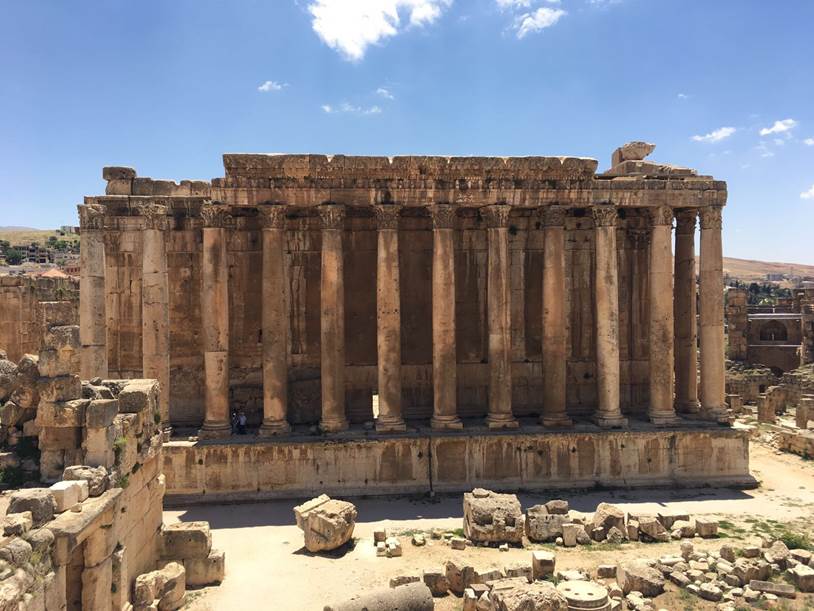 We are making our way to visiting most of the Middle East (the team has been to Israel, Jordan, Oman, Qatar and United Arab Emirates so far) and Lebanon is on the list. Jennifer of the blog, From Mississippi with Love, who previously wrote about Bhutan, Nairobi, Tel Aviv, Namibia and Victoria Falls, recently went and here are her practical tips to Lebanon.

Lebanon is an absolute gem in the Middle East. It sits on the Mediterranean coast, bordered by Israel by the south and Syria to the north and east. Roughly the size of Connecticut, the country is rich with cultural history, phenomenal food, and some of the most historical sites in the world.

Flying into Beirut International Airport (BEY) is a pretty seamless experience. For US citizens, you can obtain a visa for Lebanon on arrival. The visa is free and allows for stays up to one month and extendable to two. Do note that you will not be let in the country if your passport has an Israeli stamp in it.

Uber is available and costs roughly 7-10 USD to reach the city center. The airport offers 30 minutes of free wifi, which allows you to access the app if you don’t have data or roaming available. Alternatively, one can call a taxi service prior to arrival. You can arrange to have the drivers wait inside the terminal with a sign with your name on it. Taxis typically cost 20-25 USD.

Lebanon operates off the Lebanese Pound (~1500 LL to 1 USD). Most places will also accept the US dollar. ATMs are located throughout the country, though definitely carry cash as you may not be able to easily withdraw money.

Getting around Beirut is possible and fairly easy as places are walking distance and cabs/ubers are pretty commonplace. However, going out into the countryside requires more planning in advance. If your group is large, you can hire a bus to drive around. If smaller, hiring a private taxi is also a possibility.

If you’re feeling more adventurous, car rentals are also available, though beware that traffic in the city can be quite bad during rush hour and some traffic rules are treated more like guidelines. Most rentals are manual transmission, so be prepared for very limited availability if you can only drive automatic transmission.

The official language of Lebanon is Arabic though most people are also fluent in French. English can be used in Beirut, but it may be difficult traveling outside the city without knowledge of the other two languages unless in highly touristy areas.

Lebanon has no shortage of things to see and do. From cultural trips to see the largest standing Roman structure outside of Rome, to the oldest city in the world to crazy nightlife in Beirut, it’s a destination that caters to all. 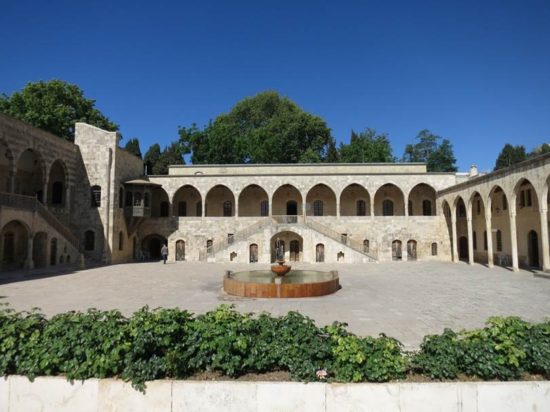 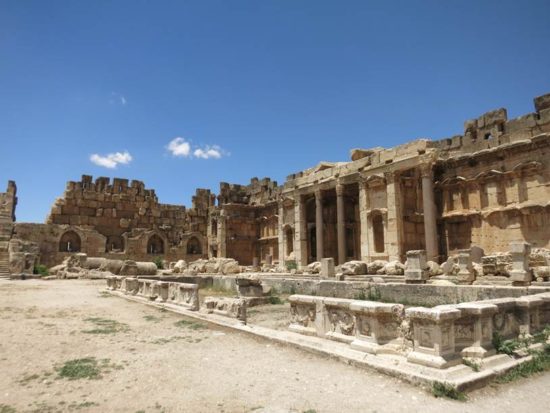 Roman ruins at Baalbek. – Photo: (c) 2017 – Jennifer Wong of From Mississippi with Love 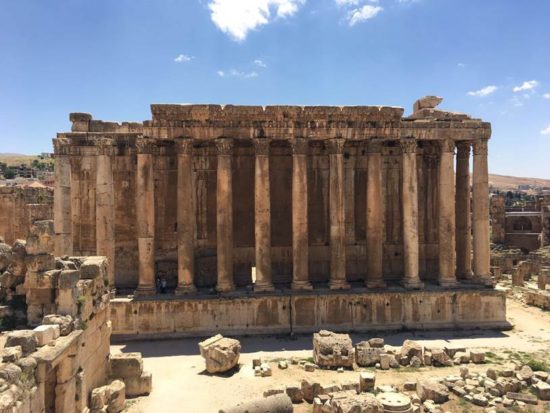 Temple of Jupiter.- Photo: (c) 2017 – Jennifer Wong of From Mississippi with Love

You can almost always find delicious food in abundance. The Mediterranean influence is extremely apparent – hummus, tabbouleh, and olives abound, the grilled meats are delectable, and the only problem with the 3-hour lunches is that your eyes tend to be bigger than your stomach!

Going out in Beirut:

Beirut may boast of one of the best nightlife scenes in the world. 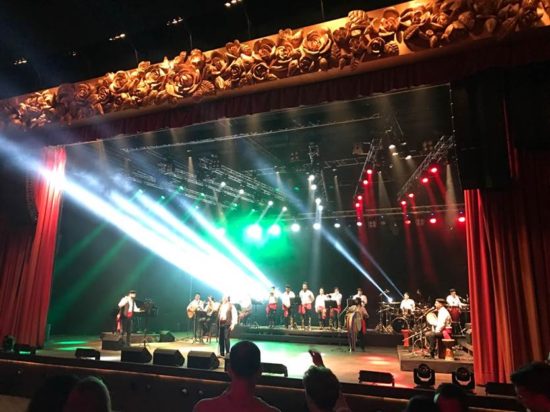 Buying a SIM card or data is an extremely complicated process that will take a lot of time and paperwork. Some bars and cafes will offer free internet as well as most hotels. If you are comfortable without continuous internet access, this type of intermittent access will allow you to accomplish most things; however, if you are someone that needs to be connected all the time, then roaming options should be explored with your cellular carrier.

Generally, clothing norms in Beirut is very western, and oftentimes you’ll see girls in high heels and dressed to the nines for a night out. Personally, I would dress more conservatively if traveling outside of the larger cities (i.e. avoid short shorts, miniskirts, strapless and tank tops) or if traveling by yourself.

Growing up in rural Mississippi, Jennifer always dreamed of exploring the world. Since those days, she’s developed irresistible wanderlust and called a number of places home: US (San Diego, San Francisco Bay Area, New York, Philadelphia), England, Malawi, Liberia, Israel, and most recently, Kenya. She’s in love with her sports teams (the New Orleans Saints and Manchester City), running (currently training for the Berlin marathon), and adrenaline sports (skydiving, cliff jumping, bungee jumping, sandboarding). One day, she hopes to utilize her love of cooking and sports by opening up her own Southern-style boozy brunch sports pub. Follow her on her blog, From Mississippi with Love or @jennnnnwong on instagram. 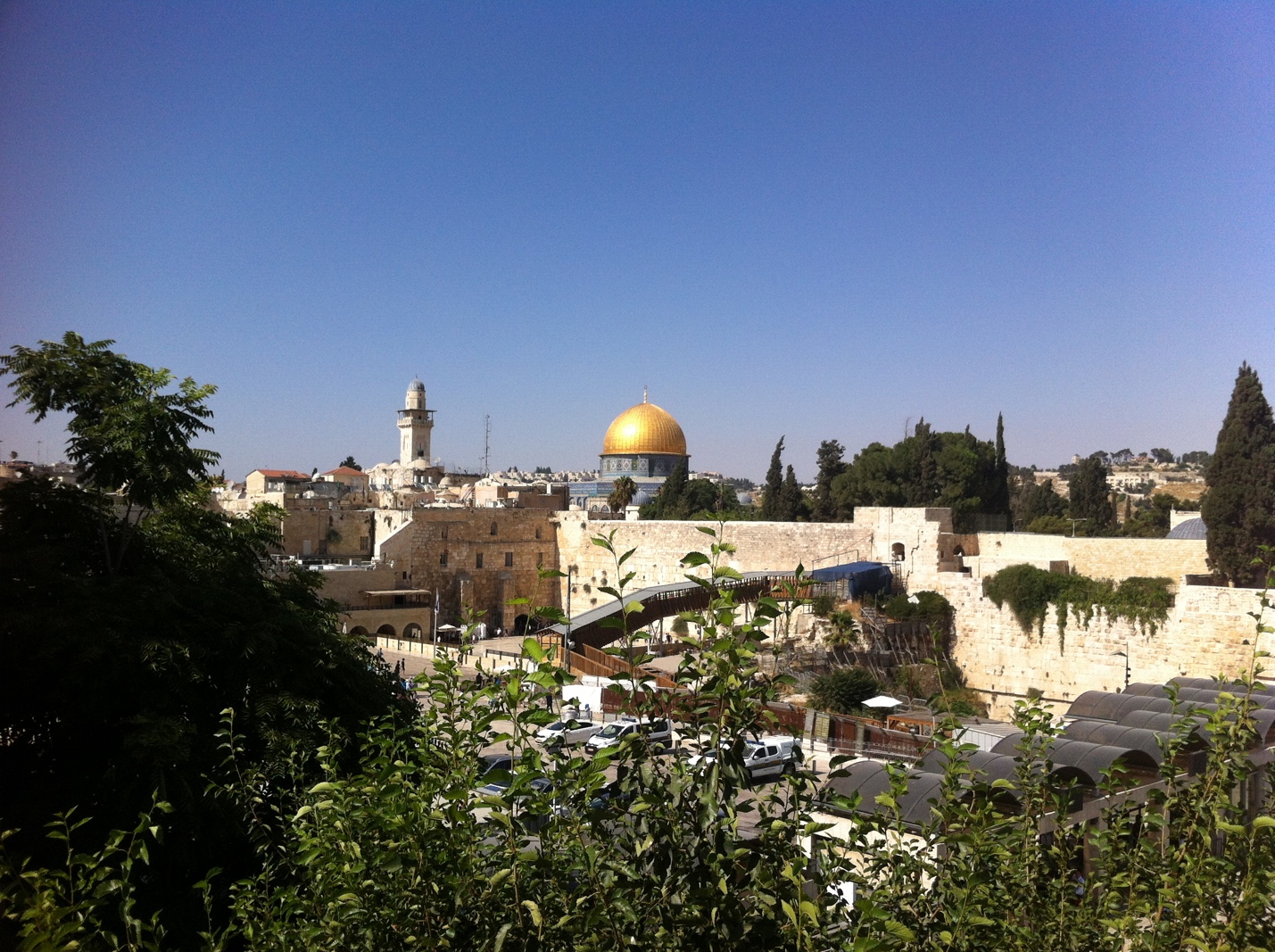 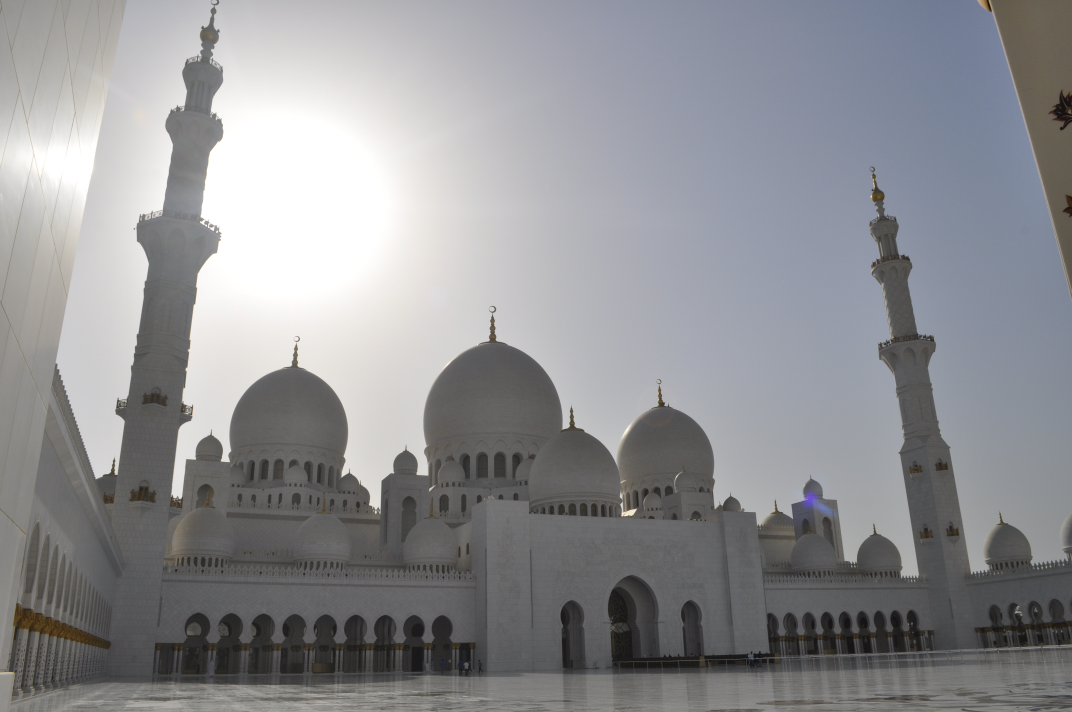