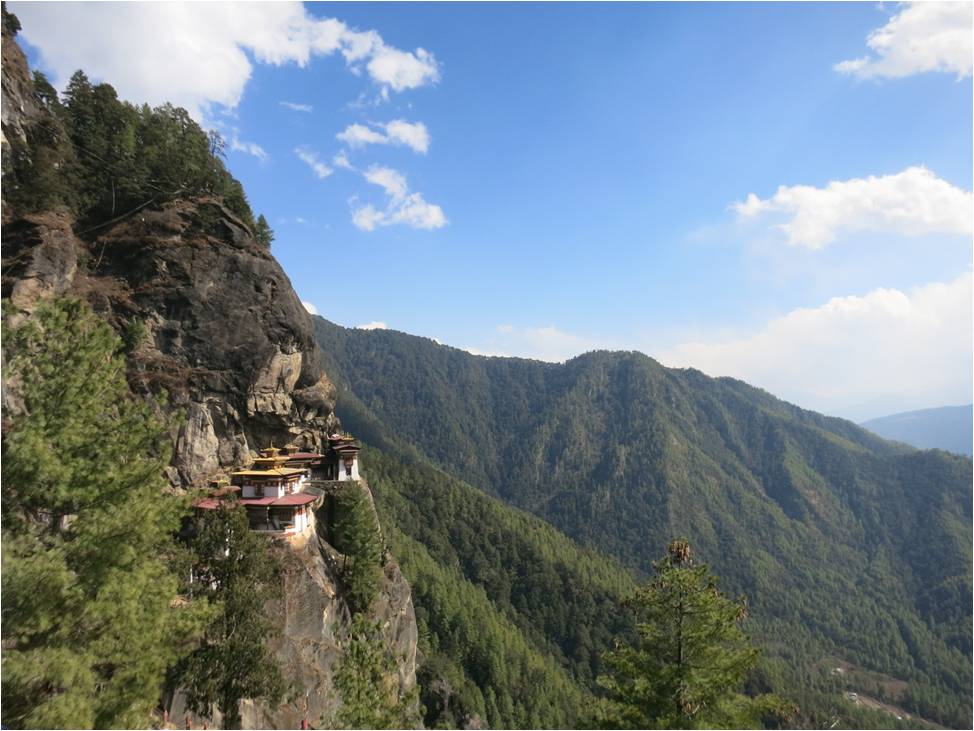 Only one of us on the team have been to Bhutan. She described it as magical when she visited in 2008. Jennifer of the blog, From Mississippi with Love, who previously wrote about Nairobi, Tel Aviv, Namibia and Victoria Falls, recently went and here are her practical tips. 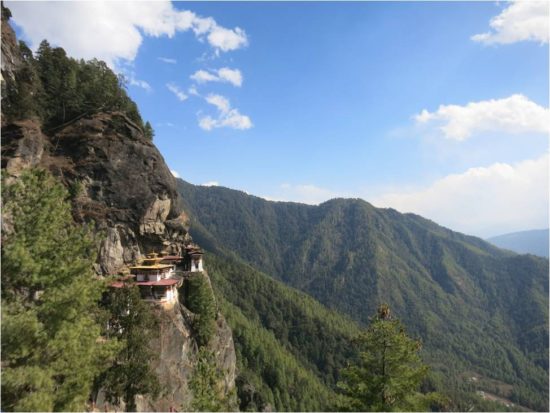 Bhutan has one international airport at Paro. Flights into Paro are available on Druk Air for connection via a handful of cities in southeast Asia, namely Delhi and Bangkok. You’ll need to have all your visa documentation in place as they will not let you board the aircraft without proof of a visa.

Crossing immigration at Paro International Airport is seamless. Have your visa documentation and cash. You’ll be able to exchange cash at a window prior to immigration if you need to change money into the Bhutanese currency.

Most nationalities require a visa to visit Bhutan. To obtain a visa, you must book your travel through a local licensed tour operator, who will then process it for you. Your trip must be paid in full before the visa can be issued. The cost of a Bhutanese visa is $250 per day during high season and $200 per day during low season, which includes accommodation, transportation, meals, and special entry fees. Surcharges apply for groups smaller than 3. Exceptions to the tourist visa rule are those coming to visit a citizen or a volunteer organization, and guests of the government.

After passing through immigration, there is an ATM at baggage claim, where you can withdraw money. Drivers are usually waiting outside the airport, right past customs. The ride into Thimphu, the capital city, is roughly an hour.

Bhutan operates off the Bhutanese ngultrum (~66.6 nu to 1 USD). ATMs are located sparsely throughout the country, so be sure to withdraw money while in the capital city or larger towns as most of the country still operates on a cash-basis.

Taxis are common and available in most of the larger towns and throughout Thimphu. However, to get around the rest of the country, it is best to hire a private driver, who is familiar with the roads in the country. With the entire country nestled firmly in the Himalayas, most of the roads are often winding along a cliffside. Bus drives are long and can be difficult to navigate. There is no mass transit system in the country.

To enter into Bhutan as a tourist, you will need to apply for a tourist visa through a local licensed tour operator (see above). The tourist fee will include accommodation.

Dzongkha is the national language; however, English is widely spoken.

As the last remaining Buddhist kingdom in the world, Bhutan boasts of many religious and cultural sites. Below are the most popular tourist destinations: 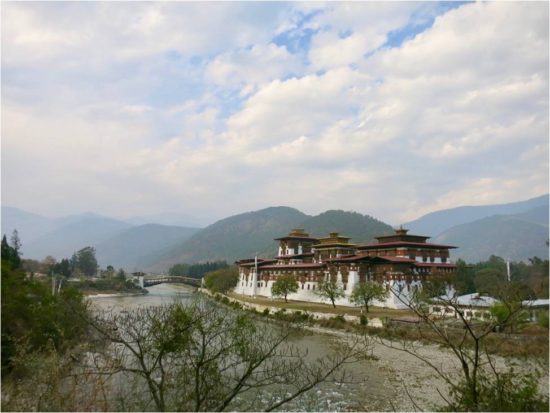 Punakha Dzong, the largest Dzong in Bhutan – Photo: (c) 2017 – Jennifer Wong of From Mississippi with Love

Additionally, given its location in the Himalayas, it is also home to some of the most spectacular nature treks and hikes in the world, though the treks are known to be difficult.

The eastern part of the country has just begun opening up to tourism, which makes it particularly fascinating for the off-the-beaten-path adventurist, but do note that you will require a route permit issued by the government anywhere you travel. 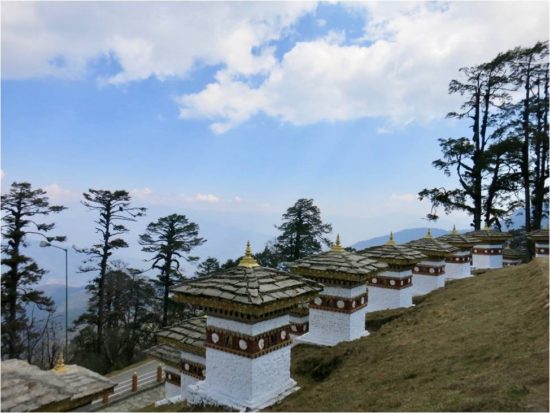 108 chortens to commemorate the King’s victory in 2003 at the highest pass overlooking the Himalayas – Photo: (c) 2017 – Jennifer Wong of From Mississippi with Love

Bhutan offers a number of national dishes influenced heavily by neighboring countries. While the staple food is rice, usually accompanied by curry or veg, there are also a variety of noodle dishes. Dal is often served in Bhutanese meals as well. Lastly, my very favorite, momos (dumplings) are considered a fast food and absolutely delicious. They come in meat (beef or pork) varieties as well as veg (with or without cheese). Sometimes steamed, sometimes fried, they’re guaranteed to make you want more (usually 5 to an order). Every dish in Bhutan will also come with a side of chili paste, which is not for the faint-hearted but will also help keep you warm in this mountainous state! 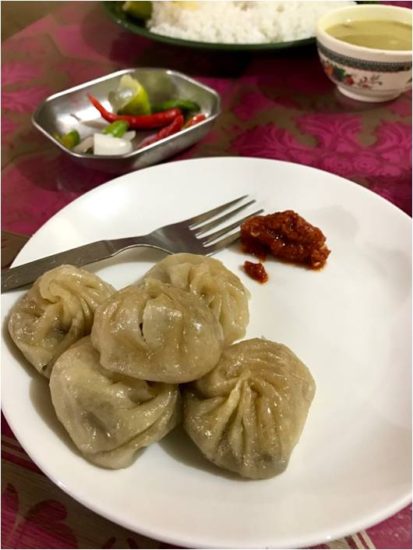 Connectivity is sparse but most hotels catering to tourists will offer wifi.

Generally, clothing norms in Bhutan are very conservative. It is one of the few places in the world where the people still dress in traditional garb regularly. The cultural necessity for men and women to dress modestly is quite high, especially if you intend on visiting any cultural sites. Many religious temples require shoulders and legs to be covered completely.

Bhutan is an extremely safe country given their religious background. Petty crime, such as theft, does not really occur. The Bhutanese are also extremely humble. Unlike many other tourist-ridden destinations, you will be hard pressed to find people on the street attempting to hustle you for money or to buy little trinkets.

Medical facilities in Bhutan are limited. While basic, primary healthcare is provided to all Bhutanese residents, health facilities and stocked pharmacies may be difficult to come by outside of Thimphu. When traveling here, it is recommended to bring any medication you may require on the trip prior to departing. It may be prudent to ask your doctor for some ciproflaxin (for traveler’s diarrhea and most gastrointestinal infections).

There is no malaria in Bhutan.

Growing up in rural Mississippi, Jennifer always dreamed of exploring the world. Since those days, she’s developed irresistible wanderlust and called a number of places home: US (San Diego, San Francisco Bay Area, New York, Philadelphia), England, Malawi, Liberia, Israel, and most recently, Kenya. She’s in love with her sports teams (the New Orleans Saints and Manchester City), running (currently training for the Berlin marathon), and adrenaline sports (skydiving, cliff jumping, bungee jumping, sandboarding). One day, she hopes to utilize her love of cooking and sports by opening up her own Southern-style boozy brunch sports pub. Follow her on her blog, From Mississippi with Love or @jennnnnwong on instagram. 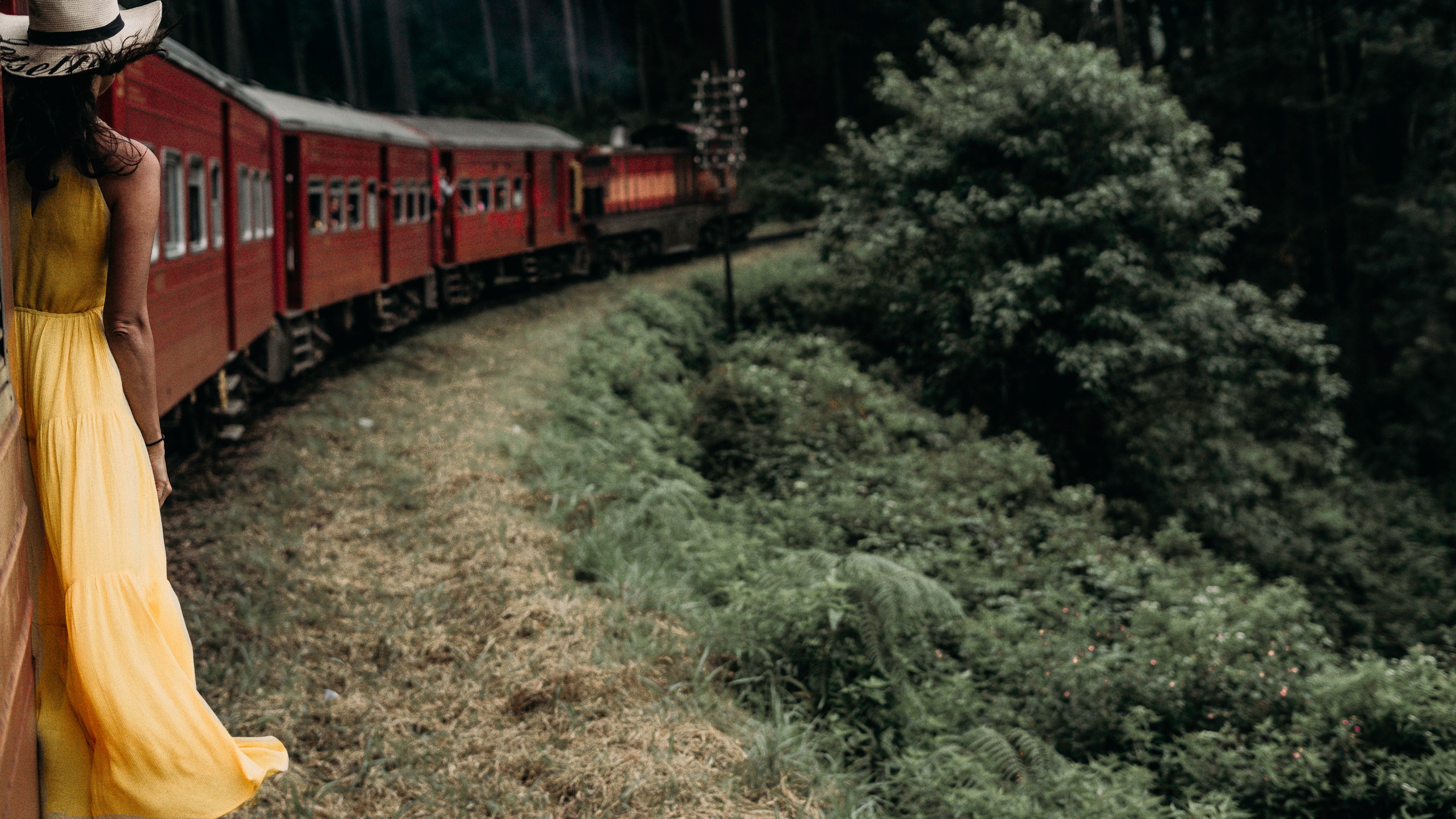