T-Mobile made international travel so much better in 2014 when they introduced free unlimited global roaming with its post paid plans. We were eager to take advantage and switched 2 lines over to T-Mobile – one for a an iPhone and one for an Android. The T-Mobile offering is excellent but most of the time you’ll be running at 2G speed. It is good enough for texting and email but definitely not fast enough for maps and tooling around social media. (Yes, we know, sometimes, you will get 4G speed with T-Mobile, but it isn’t consistent and it is country and device dependent).

In 2015, Google announced its own mobile service, Project Fi. Their basic service offering is:

At first it was available on an invite-only basis and available on ONE phone, the Nexus 6. Now it’s open to all and available on 3 phones, the Nexus 5x (which is what we use), Nexus 6 and 6P.  We thought the value proposition was good enough that when our T-Mobile Android contract was up, we switched it to Project Fi in December, 2015. The porting process was seamless – everything was done via the Project Fi app on the phone and the whole process took less than 10 minutes. 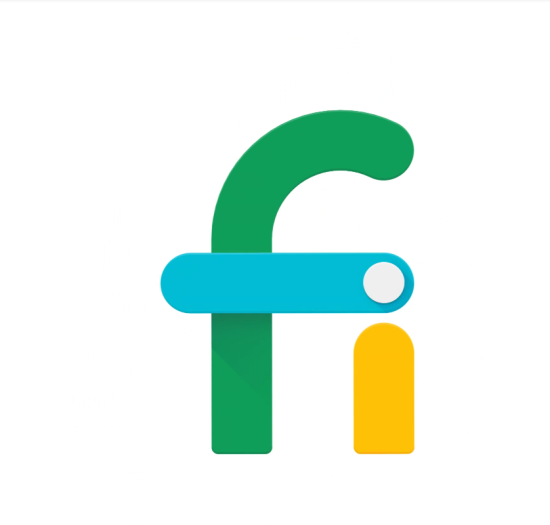 We have successfully used Project Fi in 8 countries:

We have not been to a country that it hasn’t worked yet. In the next 4 weeks, we will be testing Project Fi in the following countries: China, England, Iceland, Japan, Macao and Sri Lanka.

In general, Project Fi is solid and we get consistent 3G speeds everywhere we’ve been. Google Maps (our number ONE app use) when traveling, loads a lot faster than T-Mobile—so much so that we can use it for turn by turn navigation when driving. That is something that we definitely can’t do with T-Mobile. We like how calls to the US are 20 cents a minute when using a mobile network and free with WiFi. Customer service is excellent. Calls are answered immediately and solutions are often very hepful. Email exchanges are usually completed in under 10 minutes. We do not expect this to continue when they add more customers.

Project Fi plans have no contracts. You can cancel anytime after the first month. For travelers who might want to use Project Fi only while traveling – you can pause your plan up to 3 months a time all via the app – no need to talk to anyone.

Google Fi definitely requires a bit more tweaking than T-Mobile for it to work internationally. Which is fine for us, but probably not for everyone.

If you are a frequent traveler, slightly technically inclined, not a heavy data user, and open to using Android, we think Project Fi is an excellent choice.  We are happy with it despite the flaws and have switched two additional lines over to Project Fi. But, we are even more excited to share this with everyone: 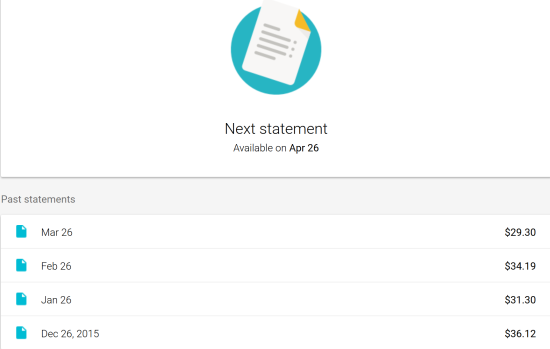 That’s our bill for the last 4 months with a lot of international travel. You can’t beat that!

If you are interested in signing up, use our referral link and save $20. (We will also receive a $20 credit). Thanks in advance if you do use our link to sign up. 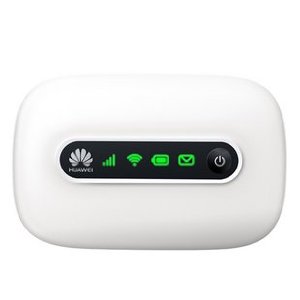