Virgin America is pretty sneaky — while everyone (meaning, all their competitors) is on holiday and no fare updates have been release the last days, Virgin America sneaked a fare sale in tonight.

The markets for the sale include:

Like most domestic fares, these work both ways. The most expensive city pair is New York <-> Las Vegas at $288. Everything else is either $242 or $268. Going cross country for under $270 for non-stop service is a good deal. If you are not a Virgin America flyer, these sales will likely get matched by American, Delta and United tomorrow at 10AM Eastern. If you bought today’s Delta San Francisco – New York deal, cancel it tomorrow within the 24 hours risk free cancellation period to save a few bucks. 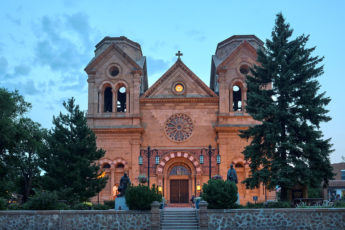 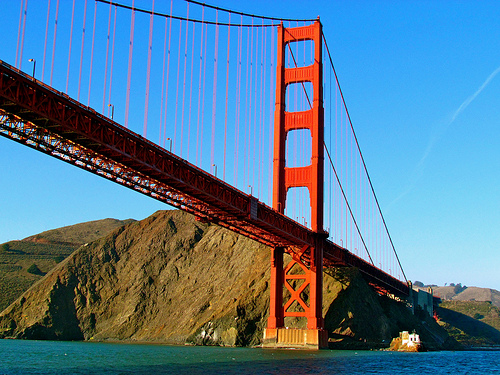