As part of our one year anniversary celebration, we are adding three new cities to our coverage: Philadelphia, Phoenix, and Portland. We have been tracking these three cities for the last month and we believe we can provide a sufficient number of deals to make it worthwhile to expand our coverage.

Thanks for being a loyal reader. Onward to great deals! 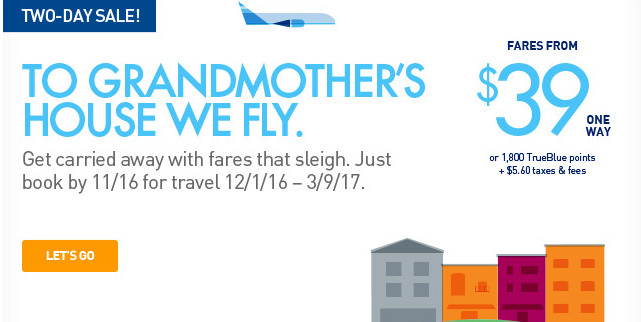