Barcelona is our favorite European city — the food, the nightlight, the culture. Go see why. 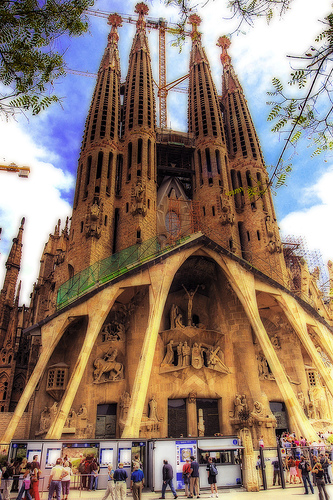 The price for each city on sale is: 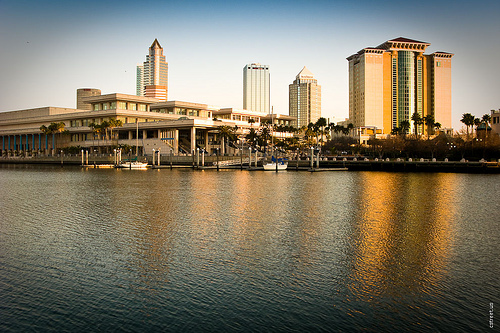 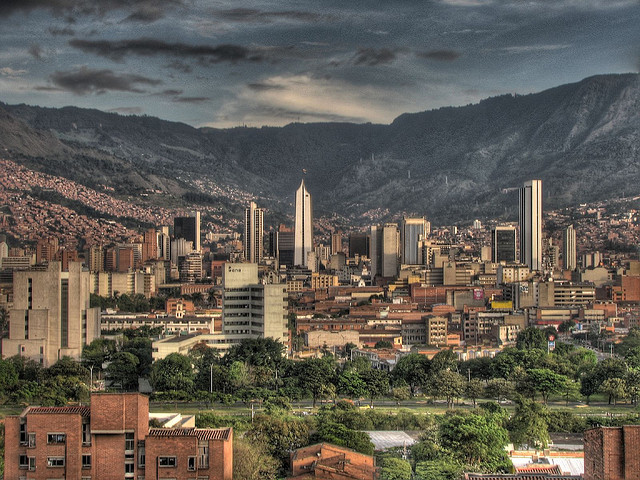