If you ever wanted to go see the Treasury at Petra or spectacular scenic desert valley of Wadi Rum in Jordan, this is your chance. Jordan has never been this cheap and will likely will not be this cheap again for a long time. 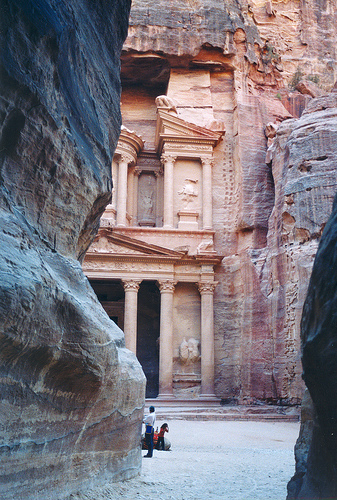 The fare sale for the four cities are: 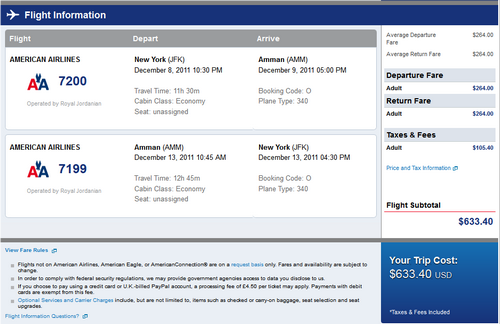 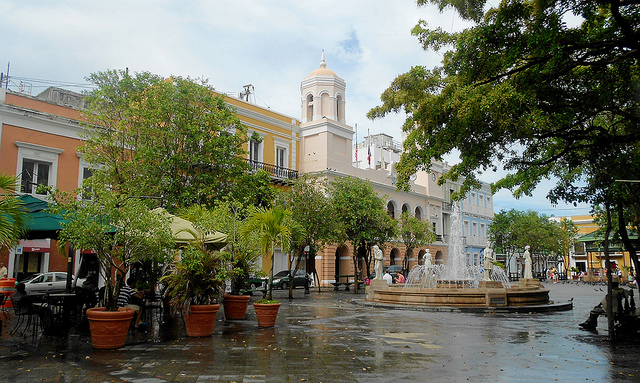 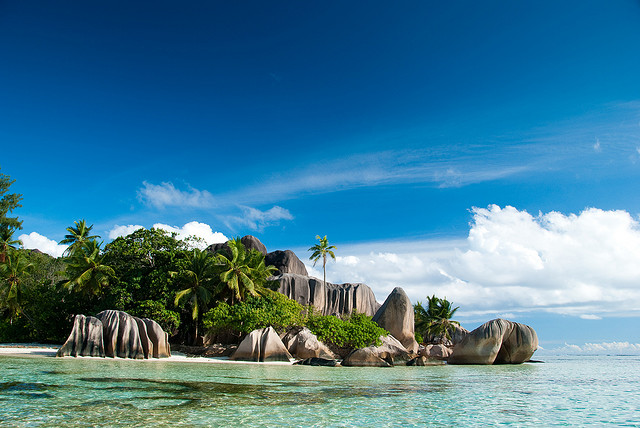