Swiss Air, an United, Continental and US Airways frequent flyer program partner, forgot to put fuel surcharges on their fare from Los Angeles to Zurich, Switzerland.

Get on it before they put it back in.

[Update 1: Fare is also available from SFO – do the same search via Kayak. It will route via LAX] 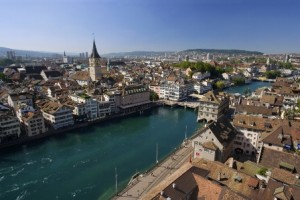 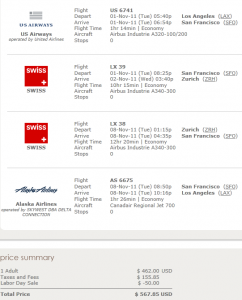 How to Book This:

Go to Kayak.com, enter LAX – ZRH and then you will see the cheapest date in the month calendar. Select one and it will re-direct you to Vayama.com to book. 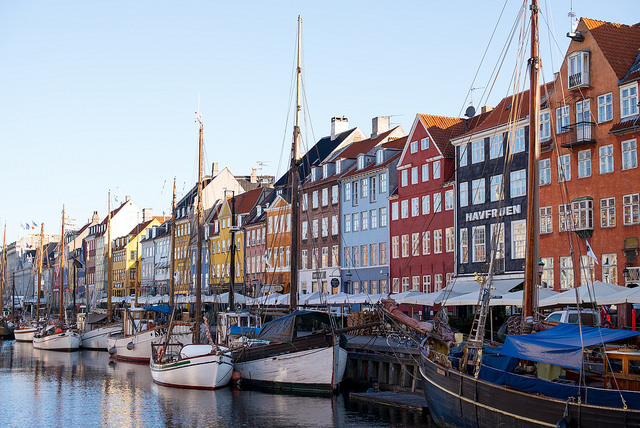