Starwood’s Preferred Guest program has an annual point expiration calendar. The Flight Deal team is a big fan of the SPG program due to their flexibility — not only can you redeem points for hotels but when you transfer them to airlines in amounts greater than 20,000, you receive a 5,000 miles bonus.

If you have some Starwood points and have not accrued or used any SPG points in the last 12 months, here’s an easy way to receive up to 12 points to extend your expiration calendar for another 12 months. [Update 1 – 10/25: Apparently this does not extend expiration — the easiest way would be for a SPG member to go to a hotel with restaurant/dining and order $10 of food and then give them your SPG # to extend it]

Audience Rewards is very good with posting these points and usually takes 2-3 weeks. 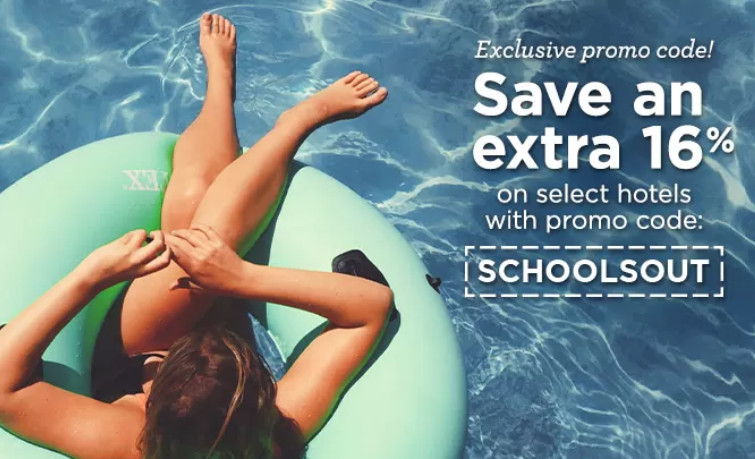 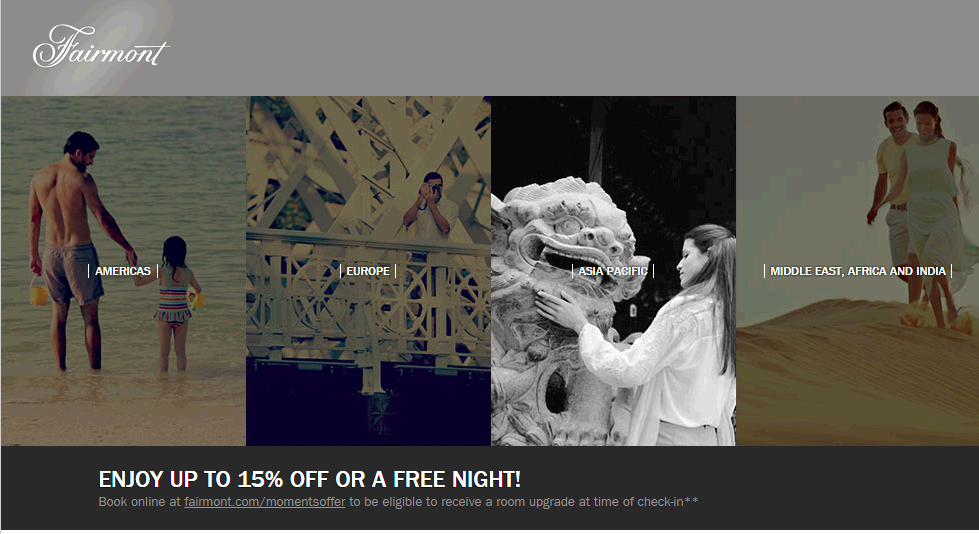