The Flight Deal team is going to Hawaii in January (mainly to get out of the cold here in the Northeast but also to get some awesome food in Hawaii).  Hotel prices, as expected, are very expensive for January.

We booked rooms at the Hyatt for $265/night. We then found a better rate of $177/night at HotelTravel.com and asked the Hyatt for their Best Rate Guarantee (BRG). The Hyatt customer service representative confirmed the price at HotelTravel and gave us a 20% discount off the HotelTravel rate. Our new rate was reduced to $142/night. That is almost 50% off the Hyatt.com rate!

The reason why we prefer to book directly with the hotel is points. If we booked via a third party site, we would not have received points for future hotel stays. In this case, it is the best of both worlds. We got a cheaper rate and points. And since we are going for a week, with our elite status bonuses and the incidentals that we will consume, it would be enough for a FREE night at a category 1 or 2 Hyatt.

There are some caveats:

Only then should you go ahead with the booking at the hotel site and then calling in for a BRG. All hotel chains expect you to do this within 24 hours of booking, so check to make sure they are open within those 24 hours. In terms of the major hotel chains, the consensus for BRG approval ranks Marriott as the best, Hyatt 2nd, with Starwood and Hilton last. 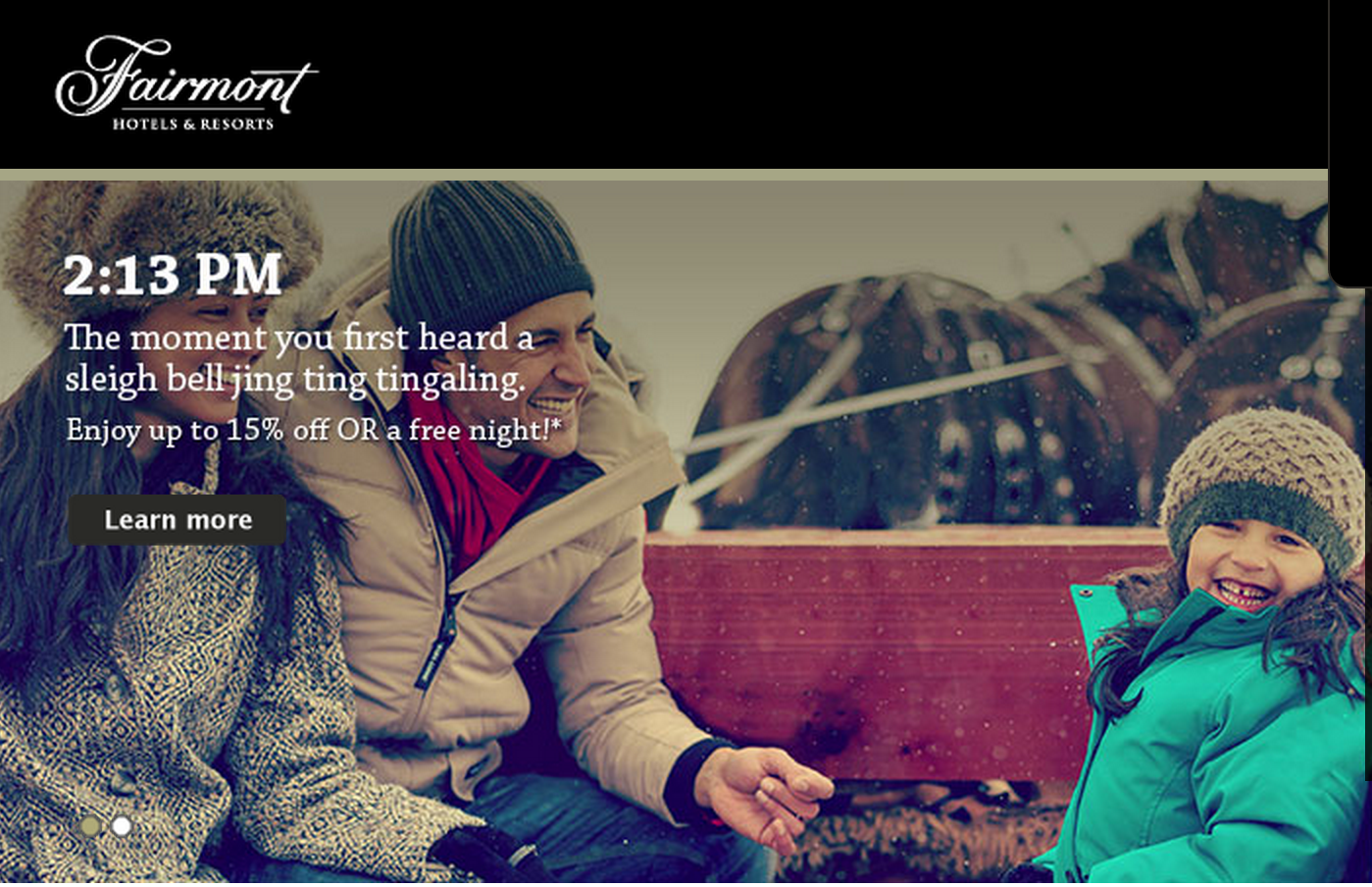