The Flight Deal is very excited that the dispute between billionaires and millionaires is finally over and that there will be football again this year. If you are football fanatics like ourselves, then you know that the only way to watch every game on Sundays is with DirecTV’s NFL Sunday Ticket package.

Normally NFL Sunday Ticket is $335 a year. But DirecTV is now running a promotion for new customers – free NFL Sunday Ticket for the first year of a 2-year contract with DirecTV for as low as $29.95/month. And the best part? Free 12,500 American Airlines miles for signing up! 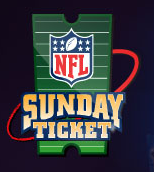 The simple analysis on whether or not this is a good deal or not:

DirecTV monthly subscription fee = even. It’s the same price with or without the promotion.

You’ll save $335 & receive an equivalent of at least $125 of miles. I think if you are a sports fan, is a new customer, and live in an area that can receive DirecTV (basically, apartment dwellers are out of luck), this is a good deal.

Share this...
By The Flight Deal
$100 off $250 aa.com with Citibank AAdvantage Card
How to get elite status quick! 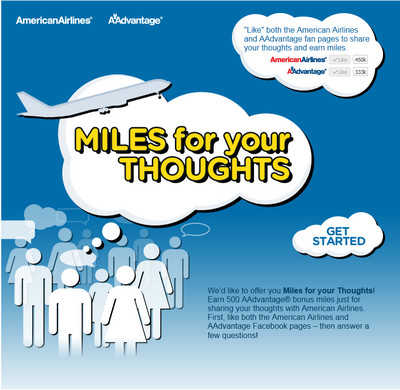