On the 11th of August, we asked on Twitter (twitter.com/theflightdeal) why a $298 fare from Newark to Liberia, Costa Rica was not a good fare. Well the answer is that its actually expensive on a cost per mile basis and does not meet our benchmarks for a good deal. The Flight Deal is not only about inexpensive flight deals, but we make sure that the fare will earn you the maximum mileage credit with the three airline alliances — oneworld, SkyTeam, and Star Alliance. We did not publish the original fare because unless we double connected you, the fare on a cost per mile basis was 6.3 cents. And that is not how we roll.

We asked on Twitter: Why isnt a $298 fare to Liberia, Costa Rica a good deal?

We will only do United/Continental since that’s the only routing that meets our criteria.

Finally, it's a DEAL!

Bookable on Orbitz.com and CheapTickets. 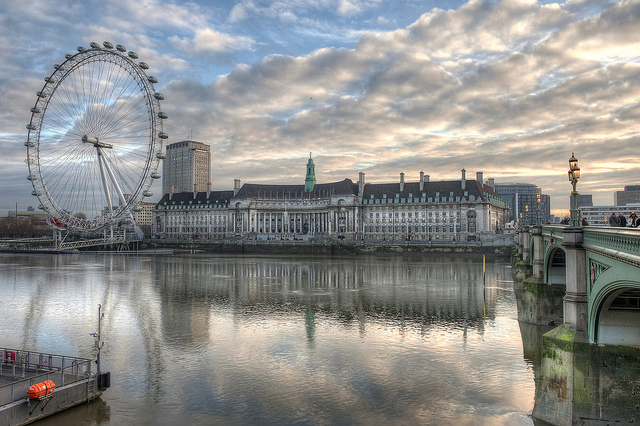 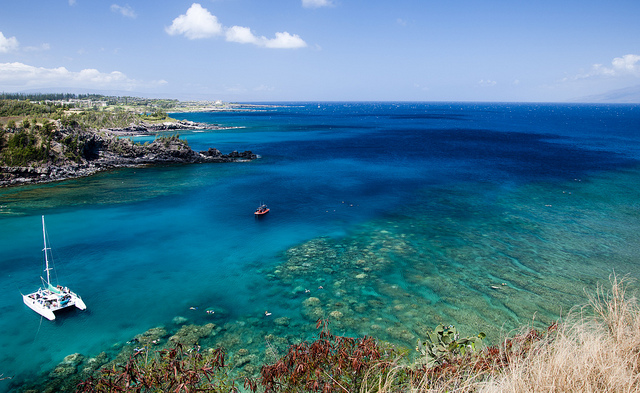