The Flight Team really enjoys it when airlines under price fares in another carrier’s hub — because that’s when you really get awesome fares! In this case, Delta is attacking United/Continental at all their major hubs – San Francisco, Los Angeles, Washington DC, Newark, and of course Chicago, which we posted three days ago.  United has responded in kind to all of Delta’s hubs — Atlanta, Detroit, Minneapolis, etc. 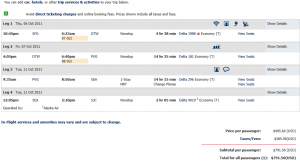 Bookable on either Delta or United. 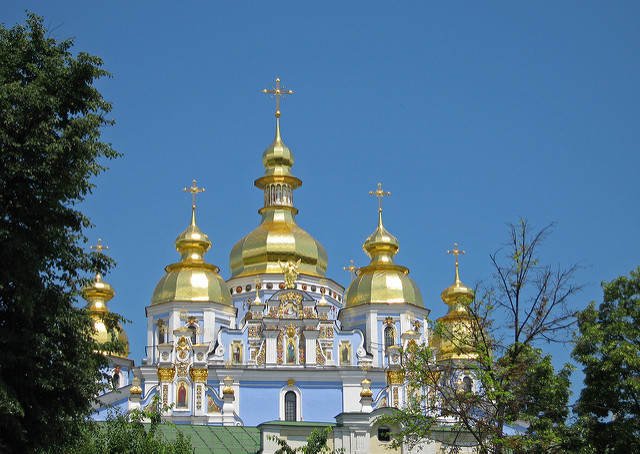