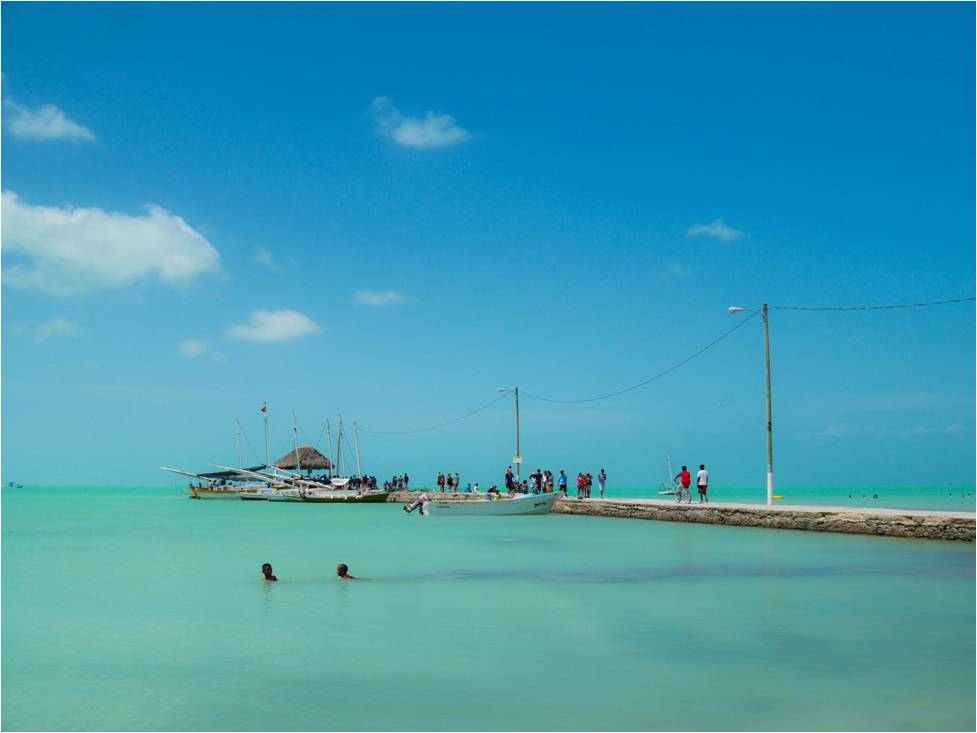 Min of Fuglee Studio, who last wrote about Antigua, Guatemala, recently went to the small fishing town of Sarteneja, Belize, and here are his practical travel tips.

Sarteneja is a small little fishing town in the Corozal district of Belize. It is not a well-known tourist destination but they know how to do it big come Easter. This is the one time of the year where people throughout Belize and beyond will come to enjoy a series of events.

Getting there is quite a trek. The closest international airport is Belize City (BZE). From there you can go by land, sea, or air. By land or sea, you first have to take a cab to the bus terminal or water taxi in town for about $50 BZD.

The playground along the shore and the pier in the background, Sarteneja, Belize – Photo: (c) 2017 – Min Lee of Fuglee Studio

Sticking with land, you have to take an arduous ride through stretches of unpaved roads in cramped buses. I do not recommend this method but it is the cheapest at about 14 BZD for the bus. By sea, you take the water taxi for another 30 BZD to San Pedro. San Pedro and the neighboring Caye Caulker are worth a stop either to/from Sarteneja. They are touristy resort towns for snorkelers and divers.

From San Pedro, you take the Thunderbolt ferry for another 50 BZD that will take you to Sarteneja. Depending on where you are, it might make more sense to take Maya Air or Tropic Air straight to San Pedro. Sometimes referred to as Puddle Jumpers, these ten passenger aircrafts can be quite an experience in itself. You might be lucky enough to sit in the cockpit, which makes the starting price of 150 BZD worthwhile. The last leg will still require you to take the Thunderboat. 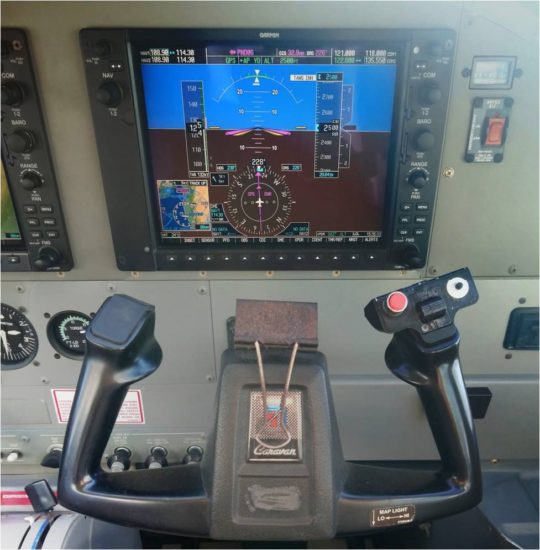 The exchange rate is about 1 USD to 2 BZD. Like most places in Central America, US dollars are readily accepted and change will be given in local currency. If you plan to visit other countries, spend local currencies first because it will be difficult to exchange later; even many banks will not exchange it. Have cash on hand as few places accept credit card. Sarteneja lacks infrastructure such as a post office, hospitals, and banks. The closest cities are about an hour away in Corozal or Orange Walk.

The official language of Belize is English but Spanish is more commonly spoken here. The people can speak to you in English if need be. This is a great place for language learners. English will be used for the Easter festivities.

Do not expect to find hotels here. Your best bet is to find a homestay or guest house. Check out the Sarteneja Homestay Group. I stayed with a woman named Eni and her family. She also runs a catering business called Eni’s Cakes. They had a few rooms upstairs with a shared bathroom for both long and short-term guests. For backpackers, there is a hostel further inland aptly named Backpackers. If you plan to come for Easter, make arrangements early as rooms will fill up. Do not expect conventional business etiquette; you may get more responsive communication via Facebook or word of mouth. 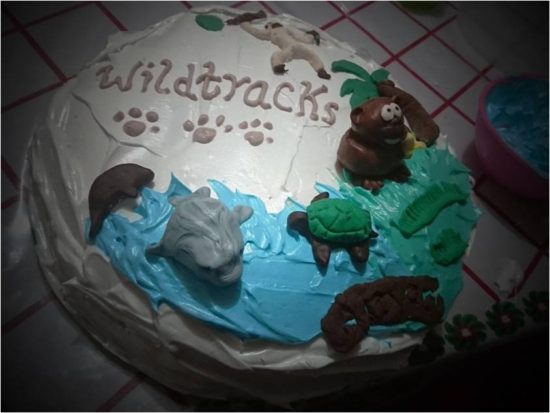 Part of the homestay experience includes meals, which is good because there are not many options as far as restaurants. Most meals will consist of beans, rice, and tortillas. Protein will probably come from chicken or eggs because the more costly red meats will be reserved for special occasions. Some local dishes include garnachas (like tacos on a flat fried tortilla), escabeche (acidic oniony soup), and conch fritters.

As far as seafood, people are encouraged to eat lionfish, which are an invasive foreign species with no natural predators. Lobster and conch are regulated in Belize to avoid overfishing during mating season. Lobster season closes February to June while conch season closes June to October. Shrimp and crab are up for grabs year-round. Bear in mind, neighboring countries may not have such regulations but please observe the season to keep the seafood population sustainable.

You will find a few bars and restaurants along the shoreline like Crabby D’s with their upstairs deck. The Belizean brew is Belikan and Lighthouse, featuring the ruins of Altun Ha and landmark Baron Bliss Lighthouse on their respective labels. Fanta is the popular soda here. These are the beverages used in drinking competitions that are part of the Easter Celebration. Anyone can enter the competition (and get a free drink) but be forewarned, you will be hard pressed to unseat the elderly woman that won the past several years.

A morning procession trickles down the dirt roads early before the festivities. Despite blistering heat, a sizable crowd marches down the roads bearing a large cross. It may not be as large as other other cities but humbling to see the locals’ devotion. 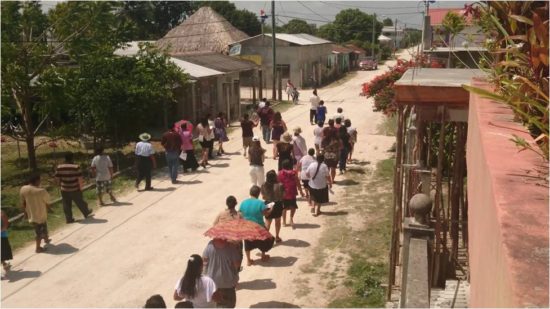 Music begin around 10am as the usually quiet waterfront is filled with stands and crowds. Conservation groups are there to educate the public on wildlife conservation. You can buy gifts like lionfish jewelry to help reduce their population. Chuy, the local artist whose murals adorn the waterfront walls, will be selling his work here. A large number of the stands will be peddling food and drinks.

Parque El Almendro is where the Greasy Pig event is held. They release a greased up pig and a group of kids run around trying to catch it. Pay attention because the much hyped event ends in less than a minute. As much fun as it sounds, it was actually rather disheartening listening to the helpless pig squealing as it was being dragged out by its hind quarters. 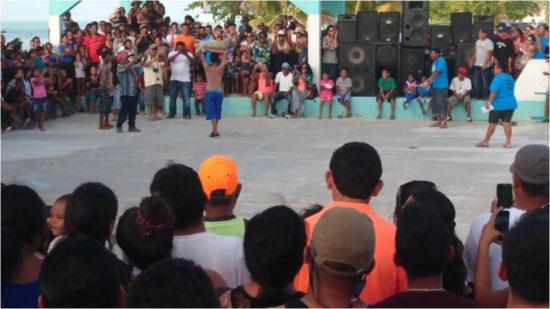 What was more entertaining was the Greasy Pole. This time voluntary groups of shirtless men climb on each other’s backs up a greasy pole where a prized bottle of alcohol is attached to the top. Each group is limited to two minutes and it takes four men to reach the bottle. This lasted awhile as they slipped and fell repeatedly on a potentially dangerous concrete surface, so compete at your own risk. Despite the religious wholesome nature of Easter, there is also a bikini contest and raunchy “punta” dance competition, where girls practically dry-hump the ground. 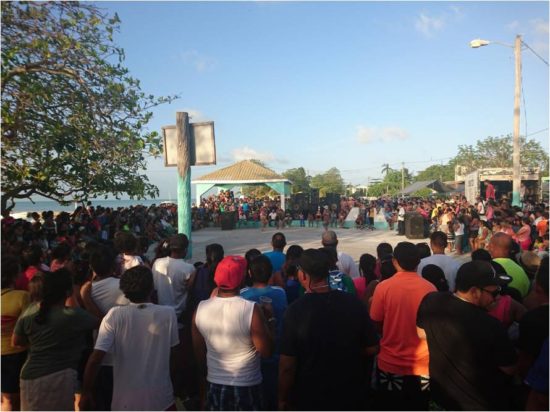 The crowd watching a bikini and dance contest, male contestants will not be turned away, Sarteneja, Belize – Photo: (c) 2017 – Min Lee of Fuglee Studio

While typically you have to go to one of the cays to find clear blue water, Sarteneja is one of the few places with an unspoiled coastline. Being in the northern coast, it is also one of the only places in Belize where you can catch the sun setting over the water. This is the perfect setting for their water sports. The lineup includes sailboat races, canoeing, and a swimming contest to conclude the official activities. A well-known (at least to the locals) recording artist, Supa G, held an Easter Night Bash. Many people party outside of the small venue, rather than pay the 10 BZD cost of admission, and party until a few people end up in jail the next morning. 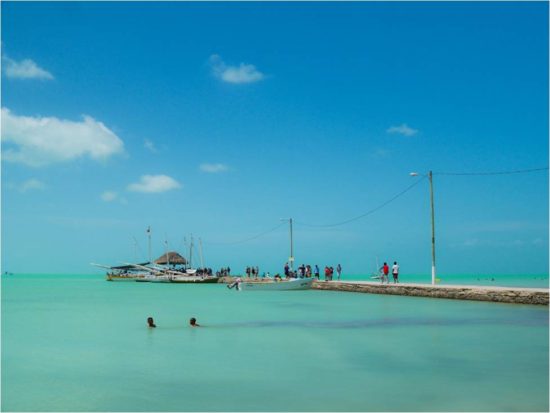 There is a price to pay for all this belligerent indiscretion. The next morning, the coast is littered with trash. Fortunately some visitors are there not just to party, but also to volunteer. Wildtracks volunteers spent the next morning picking up around fifty bags of trash. While their effort should be applauded (Wildtracks is mainly a primate and manatees rehab centre), it is really on individuals to preserve this tiny oasis. Sarteneja Alliance for Conservation and Development (SACD) is another organization that promotes conservation and sustainable use of marine resources. They have an uphill battle against rising sea levels that threaten this fragile ecosystem so anything we can do to protect it should not be overlooked 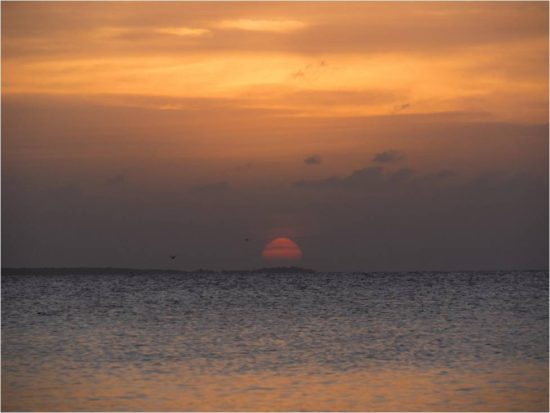 Sarteneja, on the northern tip, is one of the only places in Belize where the sun sets over the water – Photo: (c) 2017 – Min Lee of Fuglee Studio

Min Lee is an artist, photographer, and videographer. Min spent a few months as an artist-in-residence in Central America using art and photography as a means of promoting conservation. You can find Min tinkering in his Fuglee Studio or wandering the world in search of a meaningful way of putting his skills to use. Follow Min’s work at Facebook, Twitter, Instagram, or his website Fuglee Studio. 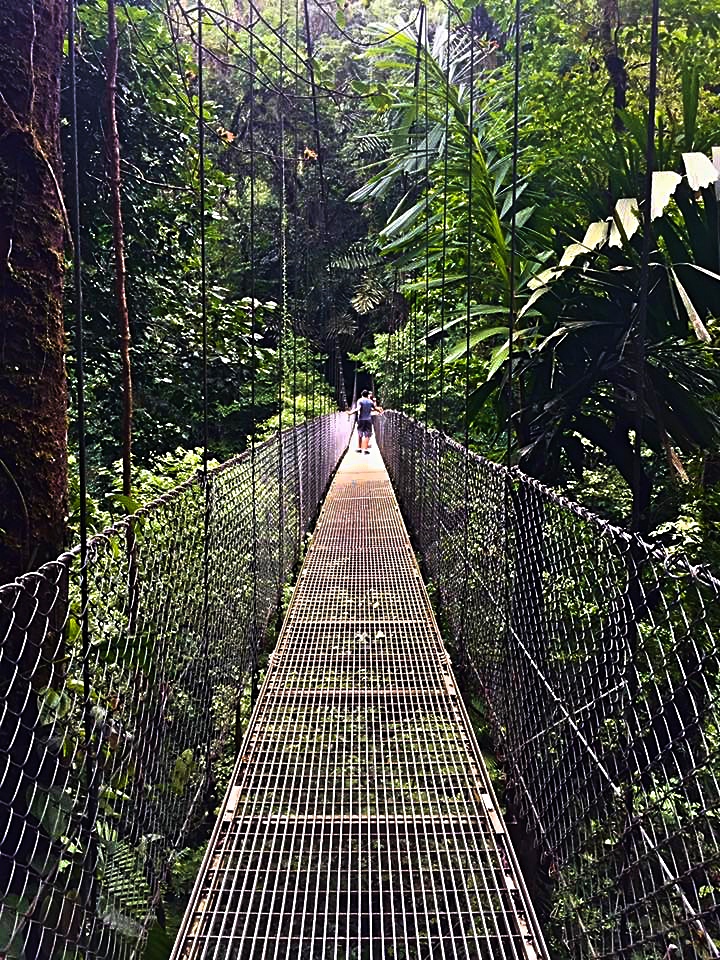 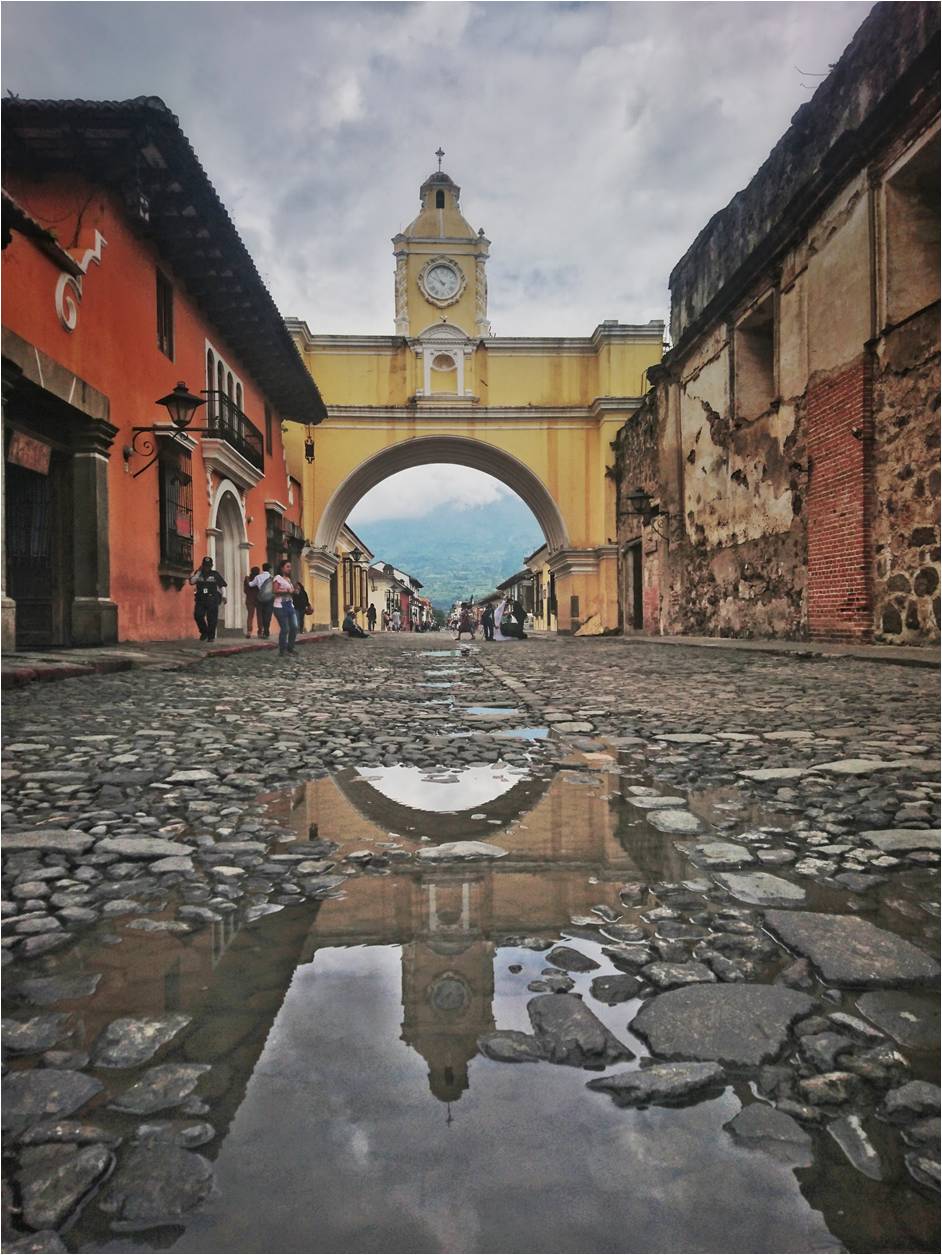