WOW Air running a 30% sale right now for flights from the United States to Europe for travel until June 10th. However, we think it’s a BAD DEAL! 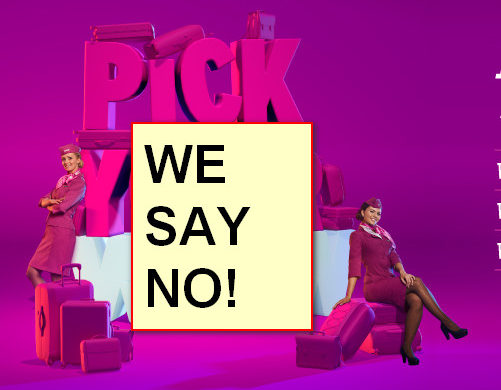 The luggage allowance was not generous but at least it was possible to travel to Europe without paying for bags if you pack efficiently and make use of laundry while abroad.

Within the last week, WOW Air reverted back to the initial baggage policy when they launched service to the United States, which is ONE personal item that has to fit under your seat. Now, if you want to bring a carry-on no larger than 22″ x 18″ x 10″ to Europe, regardless of weight, WOW wants you to pay $51. For a checked bag up to 44lbs, they want $71! So while fares are cheap, at minimum, even the most efficient packers will have to pay $102 more to fly roundtrip to Europe. Here is the new WOW baggage policy.

The market dynamics have changed significantly since 2014 when WOW Air launched service to the Untied States. In 2014, fares to Europe were expensive. It was rare to see $500 fares let alone $400 fares to Europe. Now, lower fares are fairly common. It does not make sense to fly WOW when you can fly a traditional airline such as American, Delta, United, British Airways, Lufthansa, or Air France to Europe – they at least include a personal item, carry-on and checked bag in their pricing.

From an editorial perspective, we will only feature WOW Air deals to Iceland and only to Europe if it under $100 each way. We would recommend that you just fly a traditional airline and wait for their sales to pop up.

For those who are still interested in the 30% promotion code:

Summary: Why is this a BAD DEAL? Even with the promo code, you be better off with the traditional airlines.

By The Flight Deal
How to Use British Airways to Search for Oneworld Alliance Award Availability
Icelandair: New Checked Baggage Policy 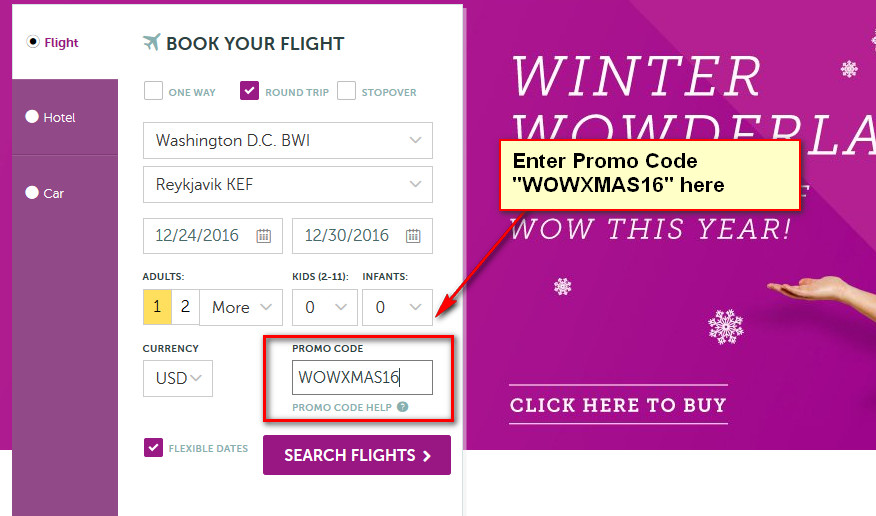