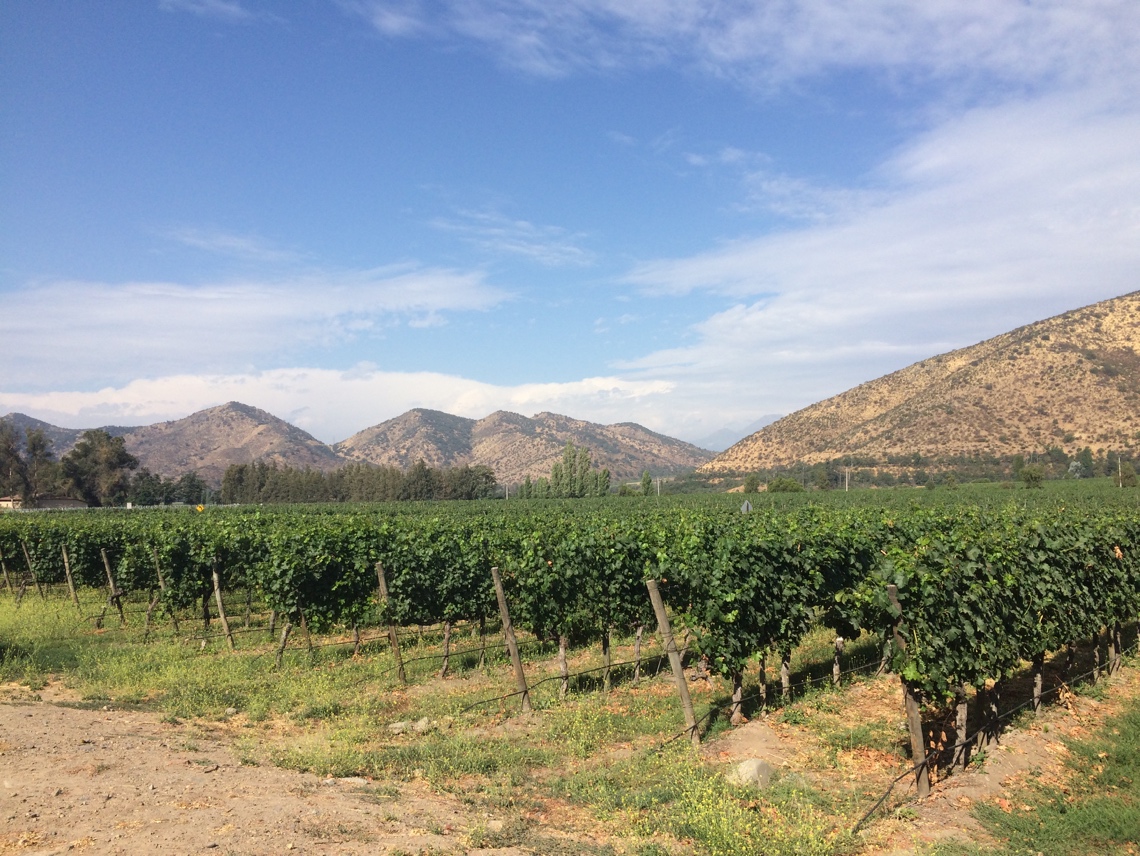 The last time we were in Santiago, we used it as a stopover to go to Easter Island. We didn’t just use as a base to hop somewhere else though; we really enjoyed the city and especially loved how close some of the wineries are via the metro. And, if there’s one thing we like a lot, it’s adult beverages. Varud of Bicoastal Cooks, who last wrote about Buenos Aires, Lofoten Islands, Norway, Ushuaia, Argentina and Patagonia, Argentina is back with his practical travel tips.

Santiago is a burgeoning modern city in South America on the outside—great restaurants, social life, high-rise buildings, and great facilities. Don’t let the shell of modernity fool you. If you spend the time to fully understand this city, you start to see a very complex culture of a society working hard to become a global market, while simultaneously trying to move beyond a recent period of horrific dictatorship which still pervades through a modern “class” system. 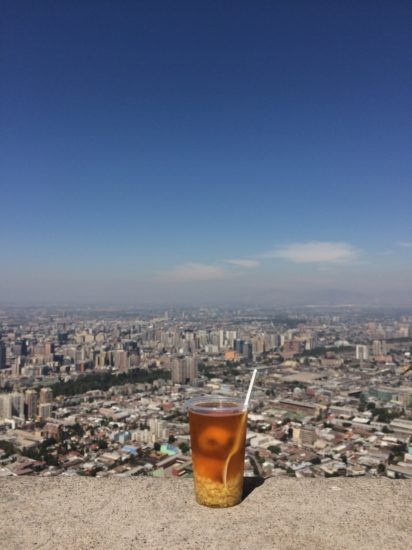 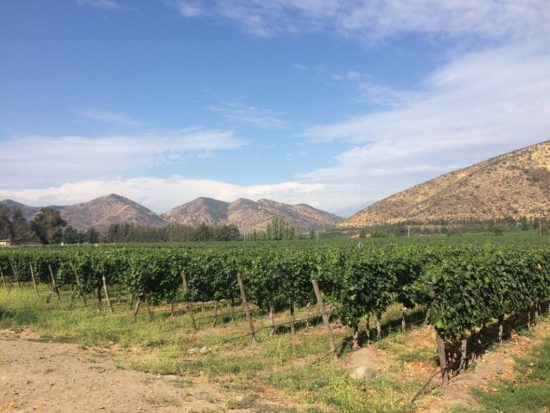 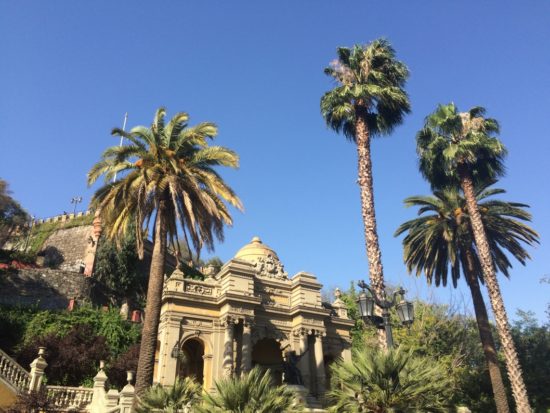 Cultural Neighborhoods – if you have time, Barrio Brazil and Barrio Italia are neighborhoods with vibes and histories of their own 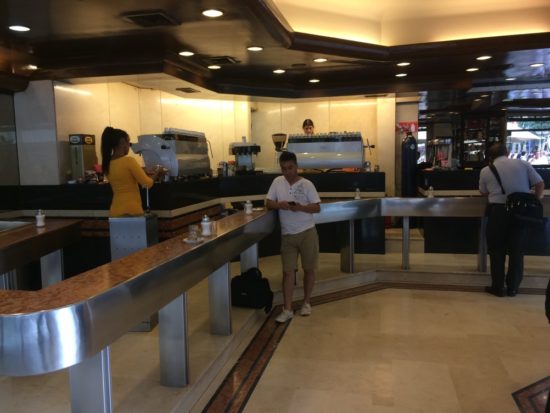 A personal experience with “Coffee with Legs”: When I first went to Cafe Caribe, I thought that Cafe con Piernas or Coffee with Legs just meant a strong coffee like an espresso. I asked the old lady at the counter which option was the “Cafe con Piernas” and she actually sent us to another location around the corner. Confused, on the way, I adjusted my theory to Cafe con Piernas meaning a standing coffee shop (like the picture above), because there were no seats at Cafe Caribe.

We arrive at Cafe Esmeralda which turned out to be a really dodgy, borderline strip club that had blacked out windows but also advertised the selling of coffee. At this point, I was even more confused and immediately returned to Cafe Caribe. We were a bit embarrassed, ordered a normal coffee, and first thing upon receiving Wi-Fi researched the once again revised theory. If you haven’t understood it yet, since I clearly didn’t, Cafe con Piernas is a spot where girls in skimpy clothing serve coffee to businessmen.

Anyways, if you are looking to grab some coffee, Café Caribe, Café Haiti, and Café Bombay are all options near the historic area. I remind you that there are different degrees to this: Café Caribe was girls in short skirts and tight clothing, but the detour Café Esmeralda was a bit more scandalous. I personally would have been happier with the strong coffee. 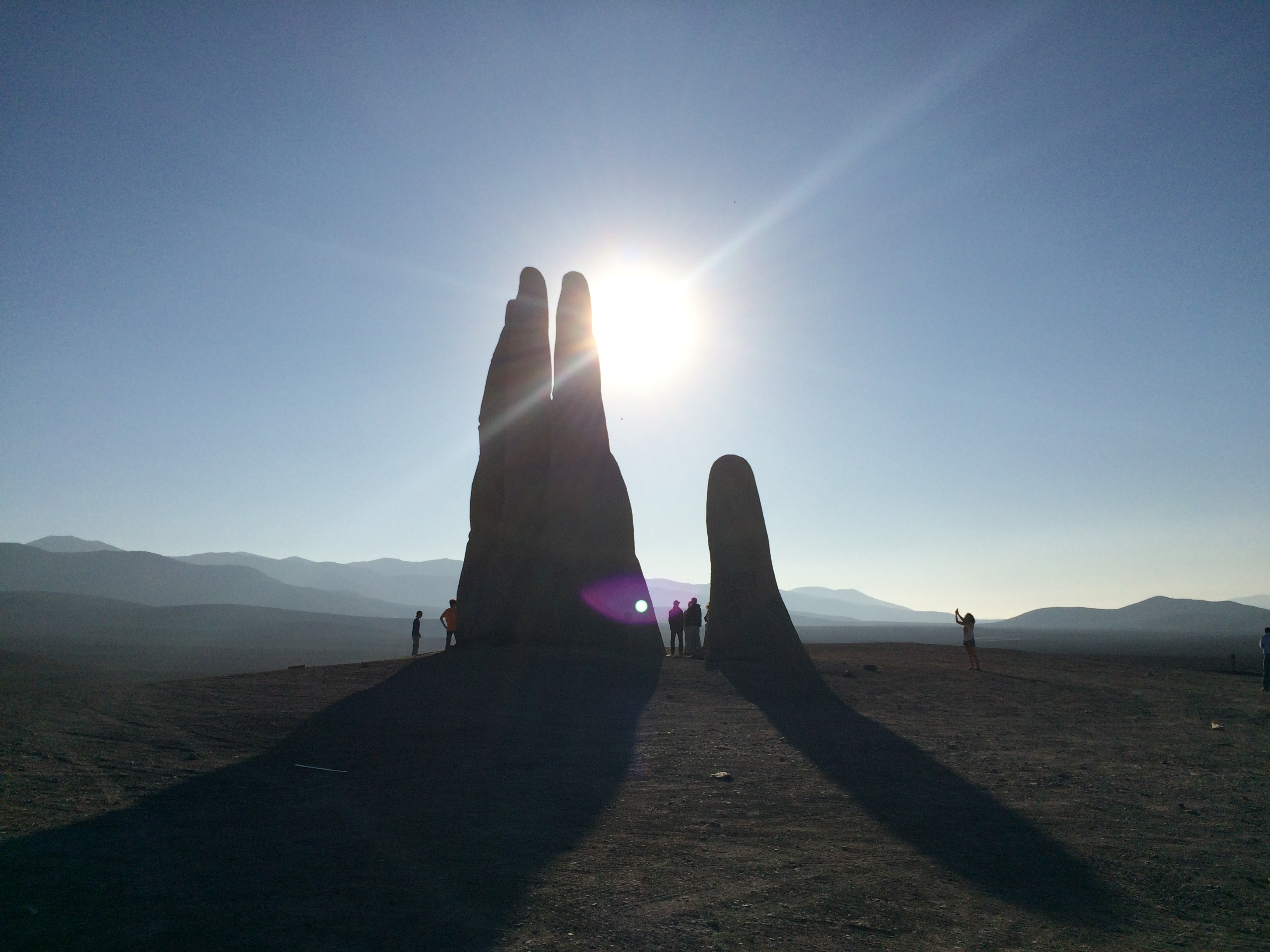 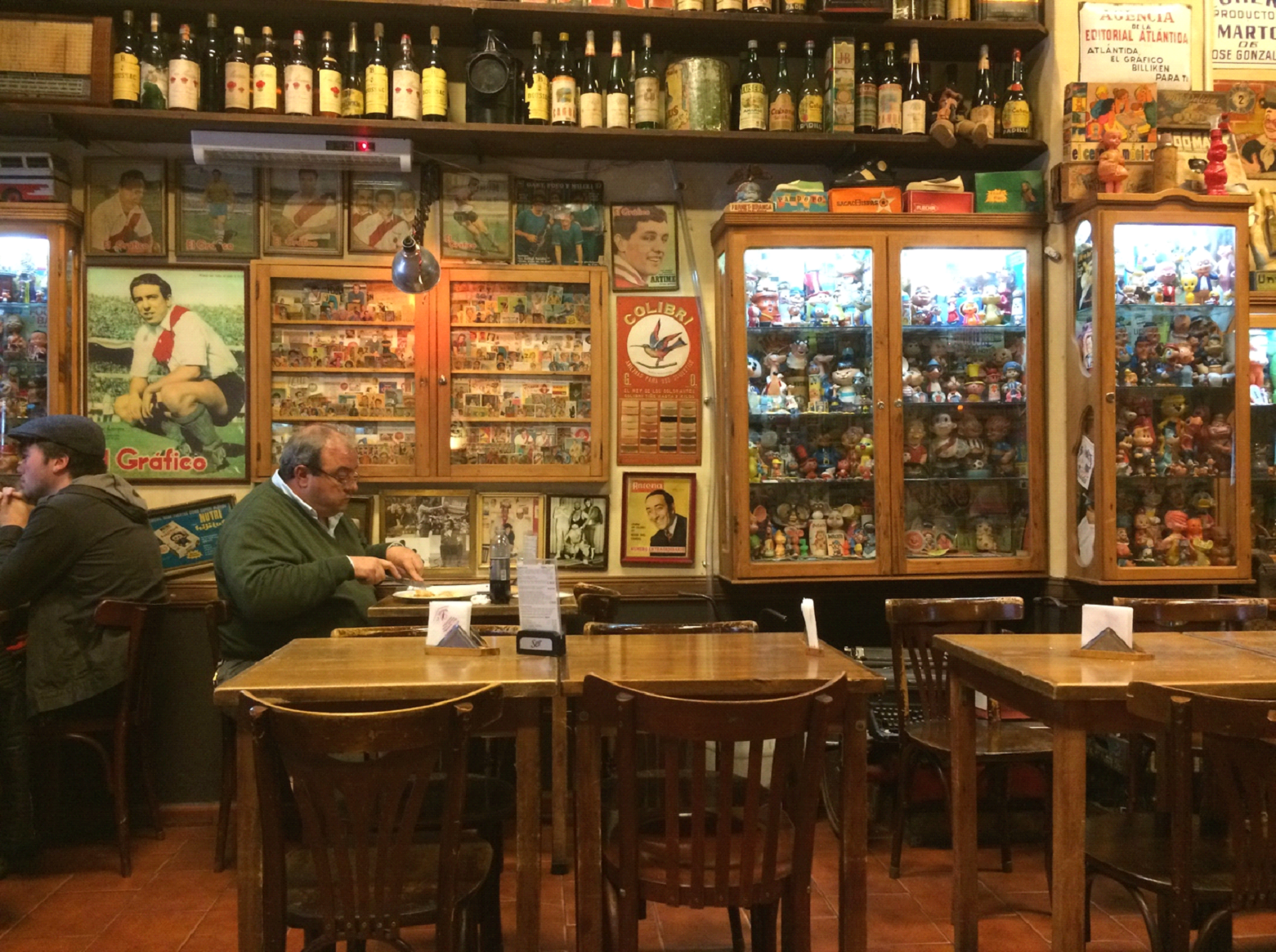