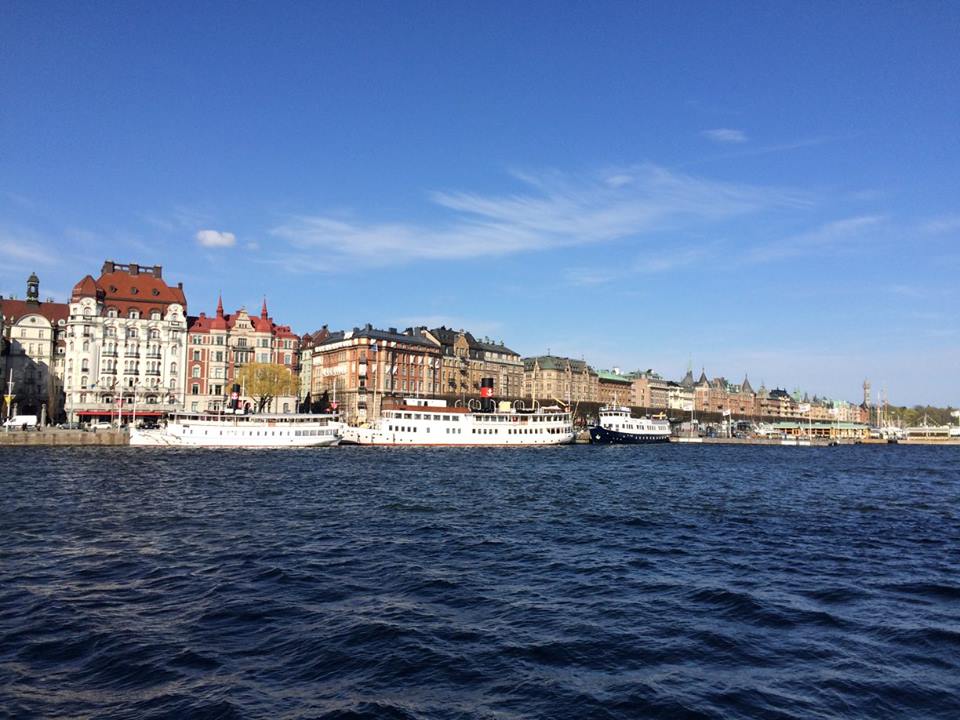 The first time most of the team went to Sweden was on the Delta $150 mistake fare in 2010 and we had a great trip. Multi-time contributor, Angie is back with her recent experiences in Sweden.

WOW Airlines launched their service form Iceland to the US with this flight deal, providing cheap fares from the US to many European cities via a connection in Reykjavik, and they currently have many budget flights from the US to Europe. A group of friends booked a flight deal for April from Boston and have put together the following guide to Sweden.

Fotografiska – the Swedish Museum of Photography in Stockholm, known as the Fotografiska is a center for contemporary photography that recently opened in 2010. The museum is housed in an old customs building on the water from the beginning of the 20th century. Tickets are about $15 normally ($10 with a student discount). The exhibits are stunning and most definitely worth a look, and the museum café and restaurant are buzzing with ambience and panoramic views of the city.

Skansen – the first open-air museum and zoo in Sweden, this area is located on a tiny island (Djurgarden) in Stockholm and is now a historical village with many Scandinavian animals (reindeer, bison, etc.) in the open air zoo. The surrounding areas are full of history and beauty as well (check out the blue gate if you have the time, it is just what it sounds like). 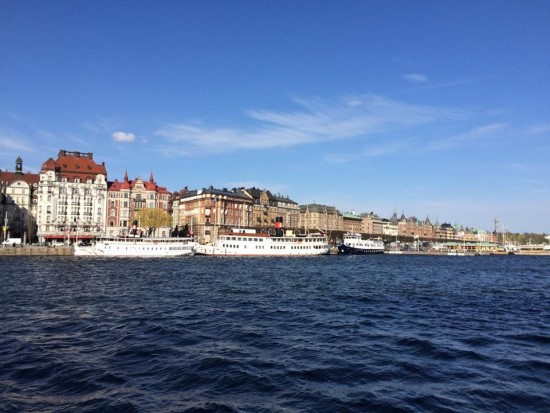 Gamla Stan – the “old town” of Stockhom, Gamla Stan is a spot of land that sits between bridges of Stockholm. The Royal Palace, Stockholm Cathedral, Nobel Museum, and central square are all located in Gamla Stan. The distinctly old world feel of the cobblestone and narrow alleys make visiting this area an experience for any traveler.

Vasa Museum – this maritime museum is also located on the island of Djurgarden and its name references the 17th century warship, which is housed in the museum. The Vasa warship is unique to the world as it is a sunken ship from the 17th century that is almost entirely intact. The museum offers a compelling film on the restoration and salvation of the ship as well as many informative exhibits on 17th century maritime culture. The ship itself, which spans the length of the museum, is the true star of the show as it looms over the heads of visitors.

The third largest city in Sweden, Malmo is a quick thirty-minute train or ferry ride to and from Copenhagen. Malmo is a mix of old-style buildings (e.g., the Old City Hall) and new industrial designs such as the Turning Torso skyscraper. It is a clean, accessible, and extremely bikable city (with plenty of bikes for rent).

The Malmo Castle, a fortress that dates back to the fifteenth century, is worth a visit for both the architecture and history as well as the museum on Swedish history within the castle walls. 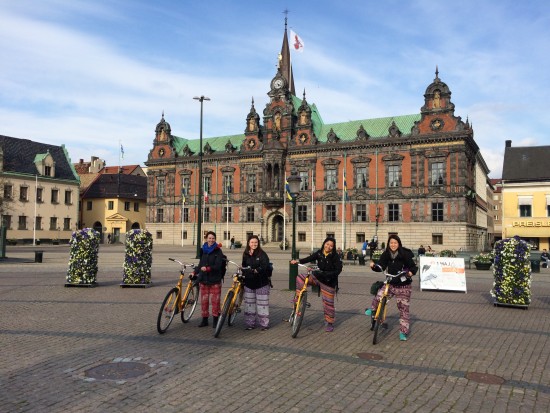 The southern city of Lund is inherently a college town, as the home of Lund University (one of the largest institutions for education and research in Scandinavia). It’s old, cobblestone streets and beautiful botanical garden are the backdrop of groups of energetic university students whose laughter and conversation permeate every corner of the town. 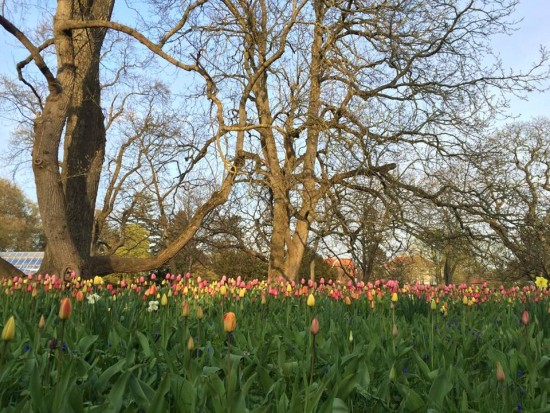 An old cultural city in southern Sweden, Linkoping is known for its university of the same name as well as the Linkoping Cathedral. The cathedral dates back to as early as the 12th century and is a distinctive and noticeable part of the city. Linkoping is great for a stopover, as its central square blends a traditional architecture with modern technology and industry.

The second largest city in Sweden, Gothenburg boasts beautiful architecture, a plethora of gorgeous parks and nature reserves, many cultural museums, a striking waterfront, and one of the world’s best breakfasts.

Angie is a born and raised Midwesterner who has spent the last five years living on the East Coast. She spends her time running, hiking, and traveling with her “Flight Deal Friends,” who have a pledge to purchase tickets for each other if there is ever a deal (there is an implicit trust amongst the group). Internationally, they’ve been to Chile, Colombia, Kenya, Denmark, Iceland, Sweden, and Norway in the past year on flight deal trips (with Australia and Brazil coming up). 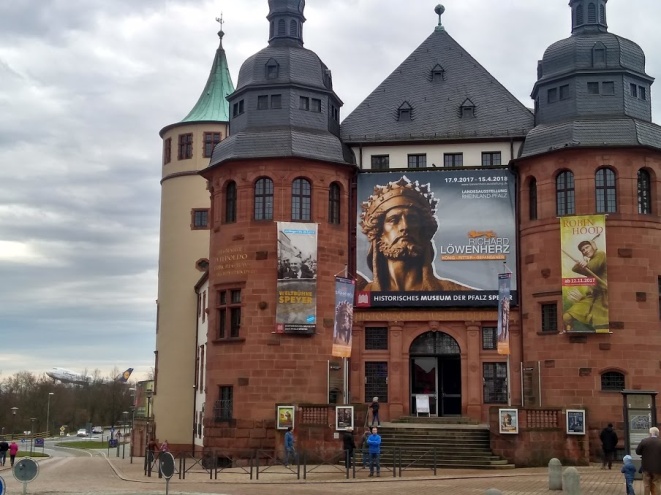 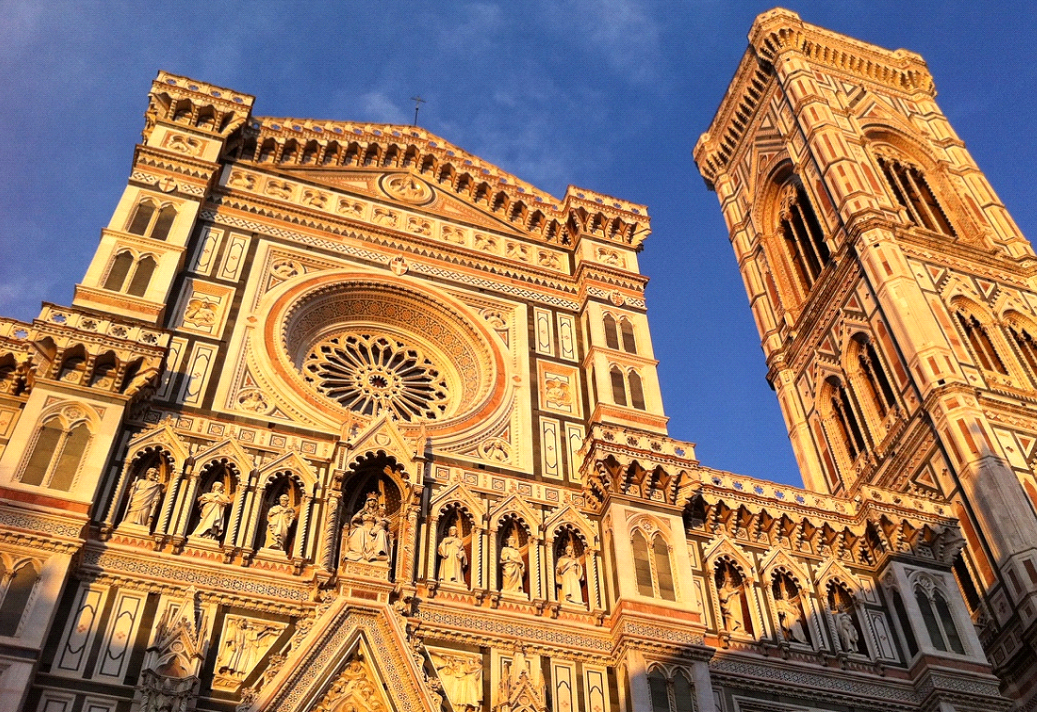