Turkish Airlines is launching service to Boston starting June 9th, 2014. This will be the sixth city in the United States that Turkish Airlines offers service from and will be operated with an Airbus A330 plane.

The schedule have been loaded:

What does it mean for Boston travelers?

Turkish Airlines have been a net positive for travelers to Eastern Europe, Middle East, Indian Subcontinent and Africa for the US cities with service. For long-time followers of our site, you’ve see plenty of deals to the likes of Istanbul, Tel Aviv, Amman, Dubai, Johannesburg and Nairobi from Los Angeles, Chicago, New York, Washington D.C. and Houston. This is a result of Turkish Airlines offering bargain fares. United, Delta and their partners have matched the Turkish fares and the result is you can fly from Los Angeles to Tel Aviv for $720. That’s very cheap!

Will these prices be replicated in Boston?

The one thing you will notice is that United, Delta and their partners have a good presence in Los Angeles, Chicago, New York, Washington D.C. and Houston. As such, they will defend against incursions such as those by Turkish. Boston is an entirely different market. In the last few years, legacy airlines like United and Delta have retrenched from Boston while JetBlue have grown significantly.

Will they defend their small market share? Or will they concede the long haul market to Eastern Europe, the Middle East, the Indian Subcontinent and Africa to Turkish? As these fares are just being loaded and only about 2 weeks of fares can be purchased at the moment, it is hard to predict how United, Delta and its partners will react to this new Turkish service. (For Oneworld and American flyers, we have NEVER seen them match any of the fares despite American having hubs in New York, Los Angeles and Chicago.)

Irrespective of United or Delta and their partners matching Turkish fares, travelers from Boston will see significant cost benefits in traveling from Boston. That is a win! The only downside is that for Star Alliance frequent flyers, Turkish’s cheapest fares do not earn mileage outside of their own program.

We are excited because deals are always a good thing! Now if they can only update their data feed to ITA in real time so that ITA is not showing phantom availability, it would be perfect. Maybe they can make it happen now since ITA is in Cambridge, Massachusetts.

By The Flight Deal
Virgin America: 15% off Any Flight for Travel from September 16th – November 14th
How to Search for the Best jetBlue Fares with jetBlue’s Best Fare Finder 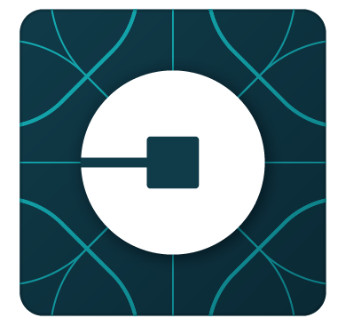