A very good fare for nonstop service between Phoenix and Honolulu. 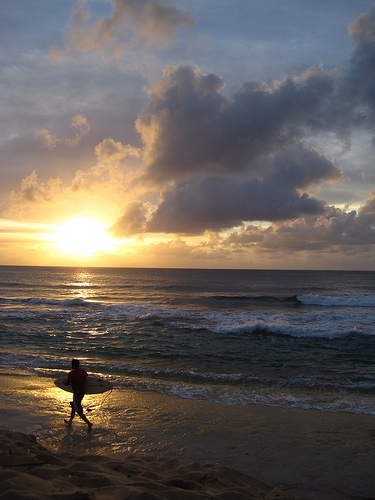 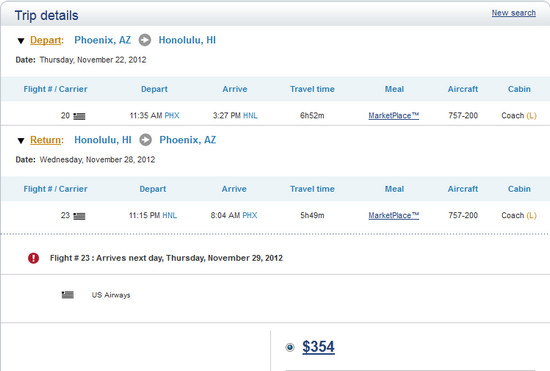 For more of the cheap Phoenix Flight Deals: 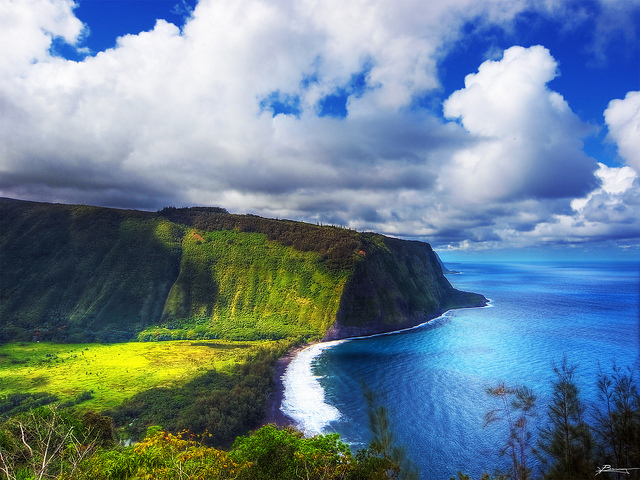 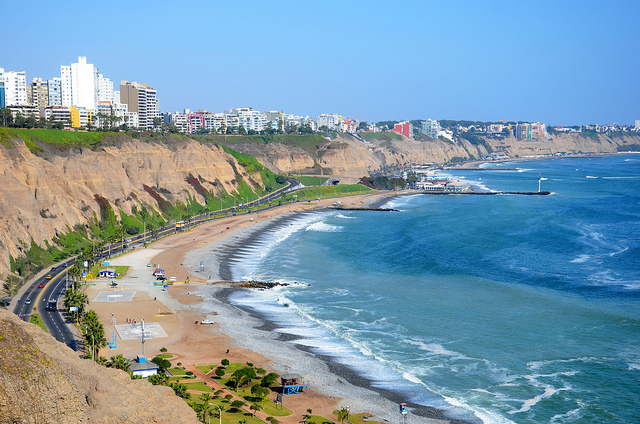