We don’t normally publish fares that are over 6 cents per mile — but when it is London and it is under $500 nonstop from the States, we do it! (We also see this fare published for around $700 from South Florida, but we have been unable to find a ticketing agent that can issue the ticket)

[Update 8/20/2012 @ 3:00PM Eastern – We checked this fare again and the fuel surcharges have not been included. This could be an error as Virgin Atlantic traditionally has included at least $400 from the United States. This could be as a result of it being a codeshare flight and the fuel surcharge was left off by accident. As such, if you have intentions of going, buy now and worry later. Refer to our honoring mistake fares post should you have any questions about buying a potential mistake fare. But in general, they will be honored] 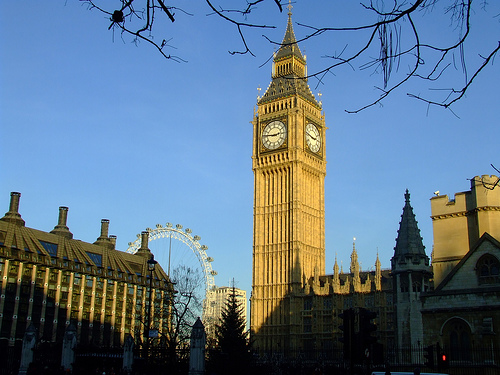 Thanks to Airfarewatchdog for finding this. 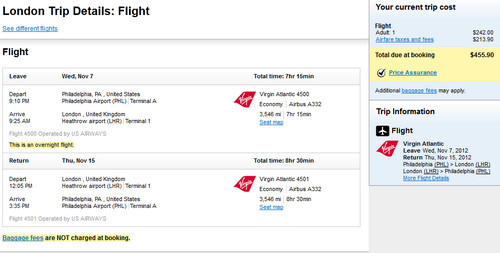 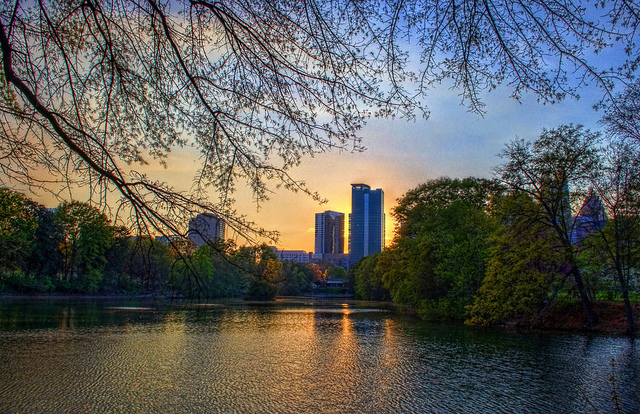 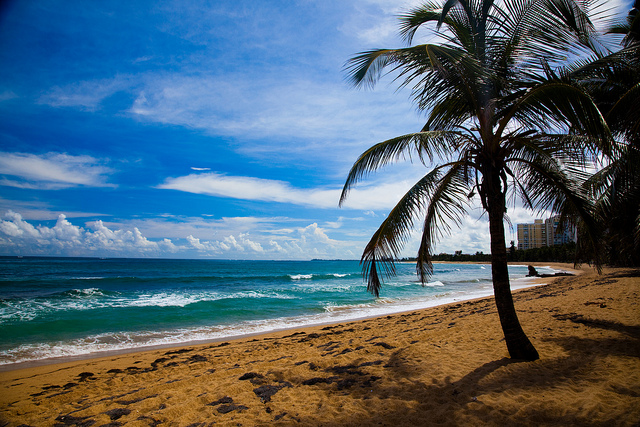