[Update 7/7/2012: Costco will not be restocking 10% off American Airlines Gift cards once supply runs out. So stock up now!]

Here’s an updated list of Costcos where the 10% off $300 American Airlines Gift Cards are available. Additional Costco’s now have them since we last published this in September of 2011. They are $269.99 at Costco, never expire and up to 8 gift cards can be use per reservation on AA.com. They are stackable with AA coupons. 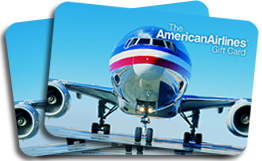 Costcos in Boston, Charlotte, Chicago, Houston, Los Angeles, New York, Orlando, Philadelphia, Phoenix, Raleigh, St. Louis, Salt Lake City,  San Diego, San Francisco, Seattle and Washington D.C.  reportedly have had the American Airlines Gift Cards in stock in the past 3 months. The Item Number for the American Airlines Gift Cards is 576515. You might want to call your Costco before heading there to make sure they have it in stock. If they don’t, ask them for the nearest store that does have the gift cards in stock. More information about the AA Giftcard can be found here:  http://www.aa.com/giftcard.

There are no giftcards available in Dallas or Miami because of American’s market dominance. If you live in those cities, have your friends in the cities below buy you some. 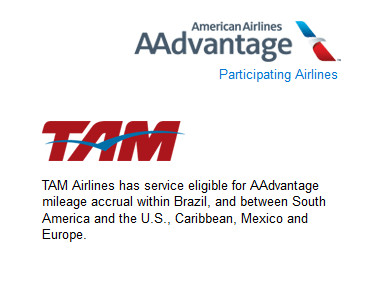