This is an interesting promotion — get 1,000 American Express Membership Rewards Points if you have an American Express Platinum Charge Card for doing a mattress test at Hastens Stores. Hastens is a Swedish mattress manufacturer with store locations in:

1,000 Membership Rewards Points is worth at least $20. If you are in the neighborhood of the store, it is probably worth a few minutes of your time — they want a phone number and email. So expect a call or email. Definitely use your Google Voice number if you have one to avoid telemarketing calls.

More information on the promotion – http://www.hastens.com/en-us/AMX/

Share this...
By The Flight Deal
Frequent International Traveler? Here Is A List of No Foreign Exchange Fee Credit Cards That Can Save You A Lot of Money!
Reminder: 3 More Days Left to Transfer American Express Membership Rewards Points to Continental OnePass 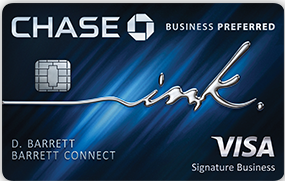