Etihad Airways, the national carrier of the United Arab Emirates and rated a SkyTrax 4 Star Airline (The same ranking as British Airways, Air France, Emirates Airlines and a few others) is running an unannounced web only sale to India from their US gateways of New York and Chicago to many destinations in India for under $750. Ethihad is also an American Airlines mileage partner (see below about mileage earning). It is not even promoted on their website, but if you enter the destination, it will price out. We actually have flown Etihad in 2009 to Abu Dhabi and it is a better airline relative to most domestic airlines in terms of service and onboard product. 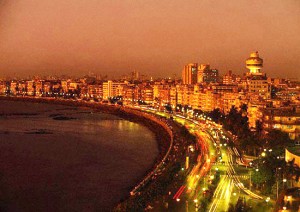 [Update 1 @ 7pm – looks like Etihad website is getting slammed. Reports of problems with search and credit card erroring out. Best credit card to use seems to be a Visa]

Other destinations in India should be around the same price! 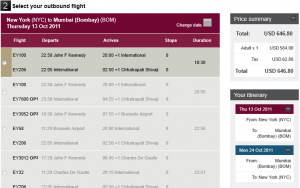 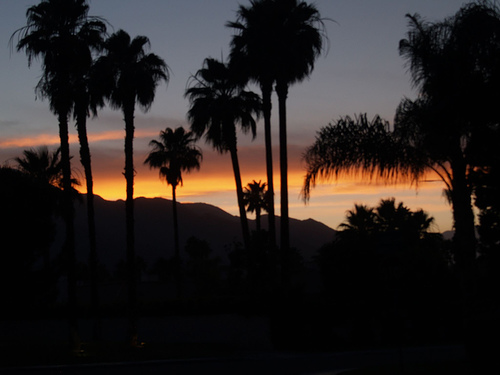 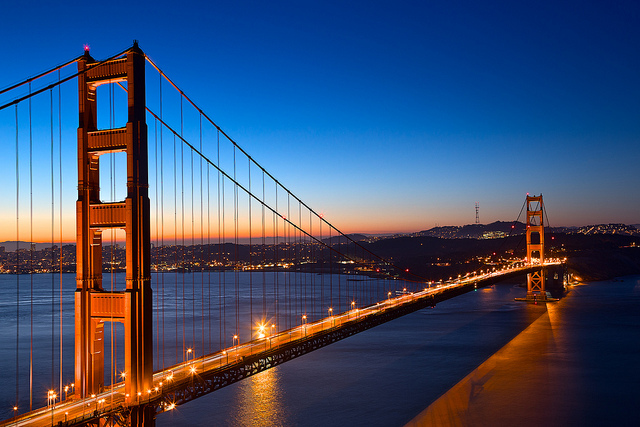