While the Virgin America onboard product is relatively nice compared to other domestic carriers, we rather have access to more destinations since domestic award tickets are a poor value to begin with. Let’s hope American Express is working behind the scenes and bring either American Airlines or US Airways onboard. 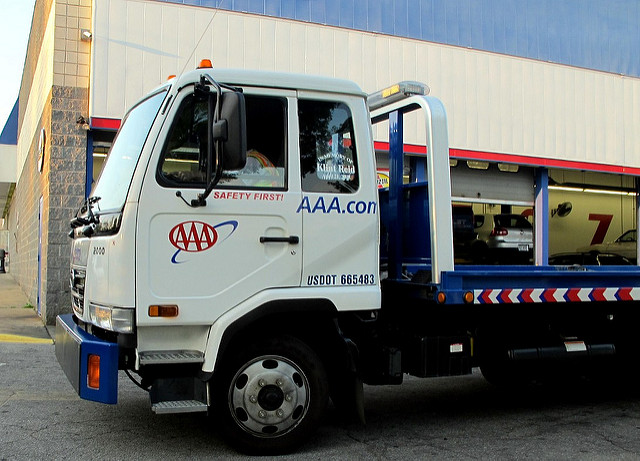 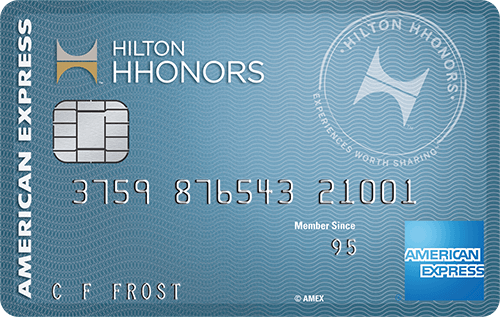