A few weeks ago, we wrote about frequent flyer programs you should join. The advice we gave to those in the West Coast was to join United and Alaska Air; it’s hands down the best combination. That combination would cover basically every airline that most people would ever fly on.

You can collect both American and Delta miles with Alaska Air in addition to most of American and Delta’s partners. It’s a great way to collect a lot of miles if you’re not a frequent flyer. Alaska Air announced a double mileage promotion for selected routes in the West Coast:

Here’s the signup for this particular promotion. The promotion runs from September 1st to November 15th. To make it better for folks in Northern California with zip codes beginning 923, 932 or 934 – 961: if you don’t have an Alaska Air account, Alaska Air is offering up to 25,000 bonus miles for signing up for their Mileage Plan  and one round trip by October 1st. The promotion information is here.

So let’s say you live in San Francisco or San Jose and you have an upcoming trip to Los Cabos before October 1st, you would earn:

That’s enough for a one-way saver award anywhere Alaska Airline flies. Sign up for their dining program, use their shopping portal and you’ll have enough miles for a roundtrip domestic redemption in no time. Alaska Air also has one of our favorite award redemptions: redeem on Cathay Pacific from San Francisco, Los Angeles or Vancouver to South Africa via Hong Kong. It’s great because you can have a stopover in Hong Kong before going to Johannesburg; for 140,000 miles, you can fly Cathay Pacific First Class or 125,00 miles for Business with the same route! That’s a tremendous value!

Our motto is to always sign up for all the promotions!

Share this...
By The Flight Deal
Up to 50,000 Miles/Points for Fidelity Account – American, Delta, United or AMEX
Marriott: Earn up to 12,000 Southwest Rapid Rewards Points for Marriott Gift Card Purchases 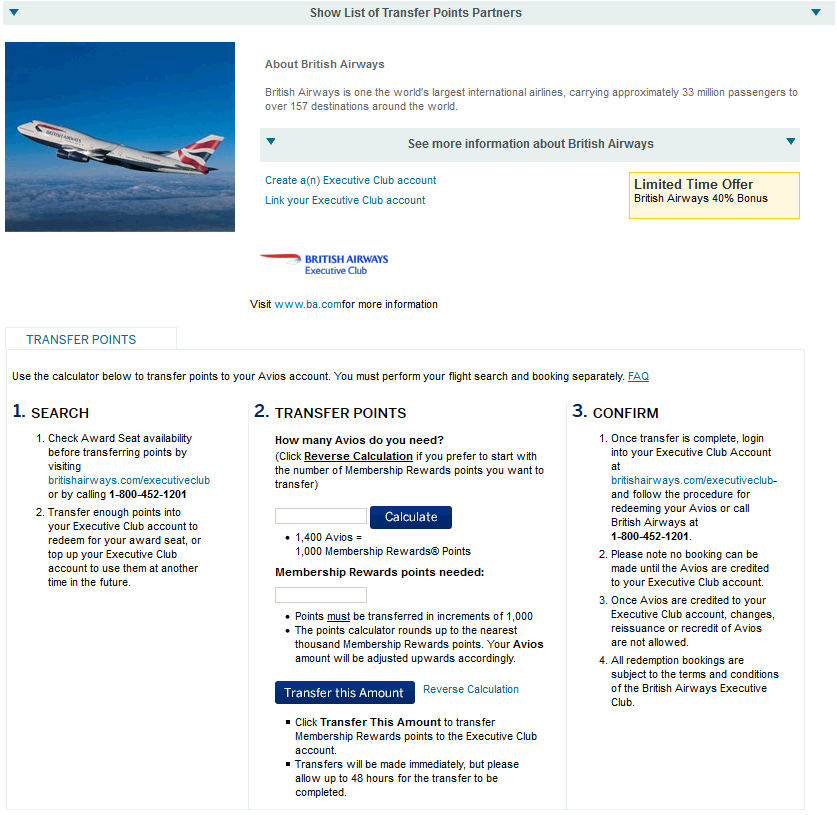