Sacramento, the capital of California. Most of don’t think of it as a tourist destination like San Francisco, 2 hours to the South. The Flight Deal Team thinks you should check it out, if not, use it as a gateway to Lake Tahoe or Napa. Lake Tahoe is two hours away by car and Napa is one. Napa is actually an easier drive from Sacramento since you are going against traffic. But The Flight Deal Team is very excited about this because this deal works for ski season. Lake Tahoe here we come… 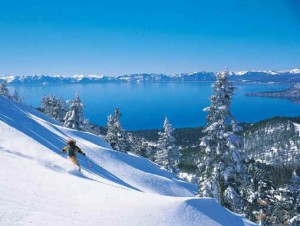 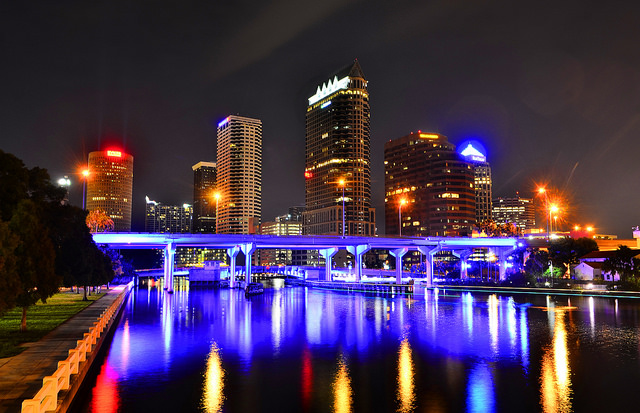 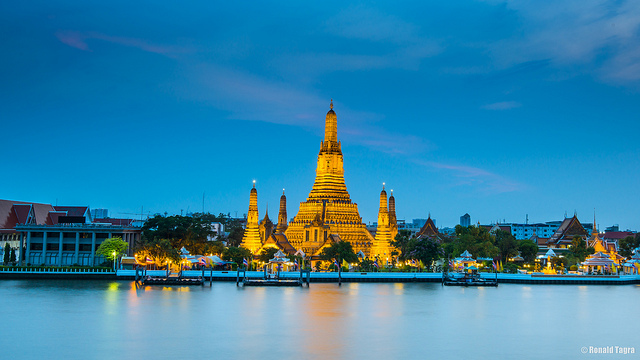